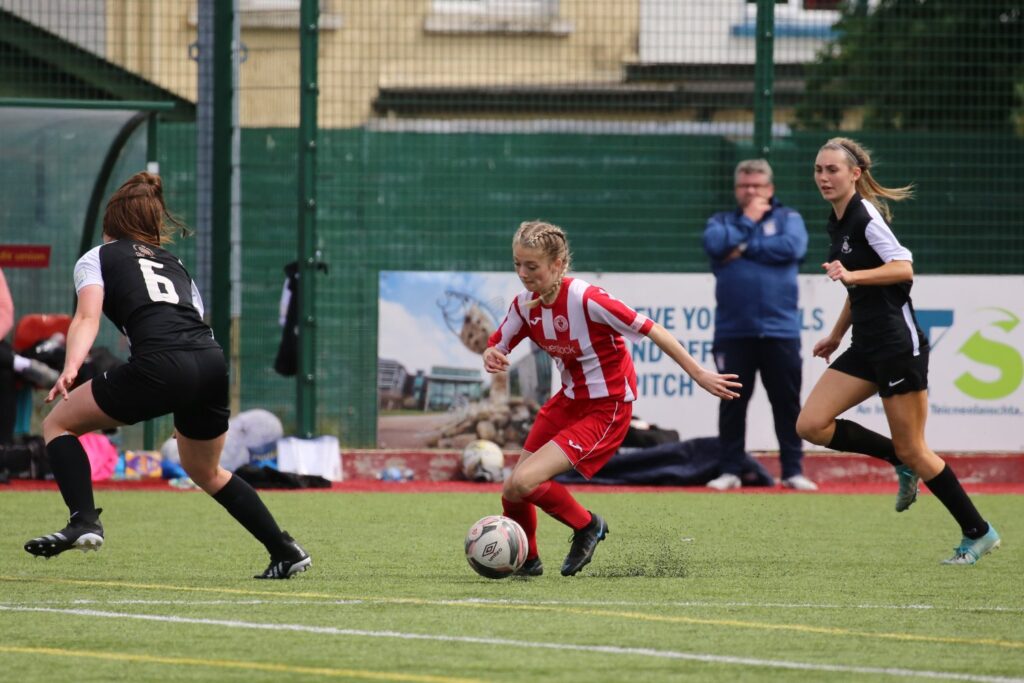 Our Academy go into July with five games this weekend between Saturday and Sunday.

Our Under 14 boys get their League season underway with a game away to Klub Kildare in Tougher at 1pm. The sides recently met in the SETU Cup in Waterford where Rovers won the game.

Our Under 15 side are in action away to Bray Wanderers on Sunday at Ballychorus at 3.30pm. The lads drew 2-2 with Athlone Town last time out.

Our Under 17 Men’s team face Cavan/Monaghan in the cup in Cootehill at 2pm on Saturday afternoon. The sides have met twice in the league so far in 2022 with Rovers winning one and drawing the other.

Our Women’s Under 17s are in action away to Athlone Town, also on Saturday at 3.30pm at Lissywoolen. The sides played out a scoreless draw already this year.

On Sunday our Under 19 men host Shamrock Rovers at 2pm at Sean Fallon Centre. The lads won 2-1 against Treaty United on Wednesday night in the cup thanks to Josh Mulrennan’s free kick and Kailin Barlow’s late penalty to secure a spot in the next round.

Our Women’s Under 19 side have no game this weekend however many of the squad will be part of Steve Feeney’s senior Womens squad against Bohs on Saturday night in Dalymount Park.