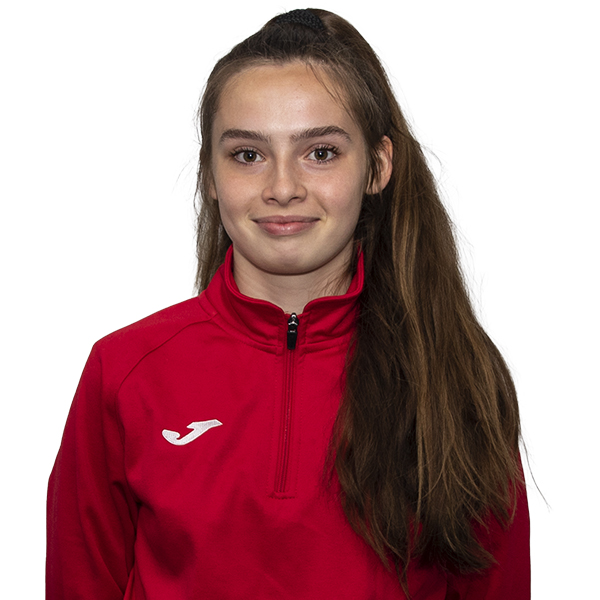 All six of our academy sides were in action over a beautiful sunny weekend with Cavan/Monaghan providing the opposition for all three of the Men’s sides at U14, U15 and U17. The Men’s U19 would face Finn Harps at the Showgrounds, while the Women’s U17 hosted Galway on Saturday before their U19 counterparts played Bray at home on Sunday.

On Saturday, our U14 side travelled to Cootehill, Co. Cavan and were unlucky to be beaten by the odd goal in three, Bailey McBride’s strike proving to be a consolation for Rovers. However, there was better news for our U17 side against the same opponents as we ran out 2-0 winners, Niall Holohan and Conor Campbell getting the goals.

Later that day our Women’s U17 played very well against a strong Galway side, both sides had their chances, but unfortunately Rovers succumbed to a 2-0 home defeat.

At 2pm on Sunday our U15 side were in Ballisadare to play the final leg of the Cavan/Monaghan trilogy. It was an open end-to-end game that deserved more goals but somehow only had the one, and unfortunately for us, that one ended up in the Rovers net. Simultaneously, the Men’s U19 and Finn Harps served up a five-goal thriller back at the Showgrounds, Rovers edging it 3-2. Cillian Heaney scored twice for us with strong centre-back Eanna Clancy joining Cillian on the scoresheet.

The weekend ended on a happy note as the Women’s U19 side beat Bray 1-0 at home. Both sides played well in the searing heat that necessitated a drinks break in each half, Nola Eivers scoring the only goal of the game midway through the second half with a terrific left foot curler from distance.

As always, thanks to our sponsors for their support.