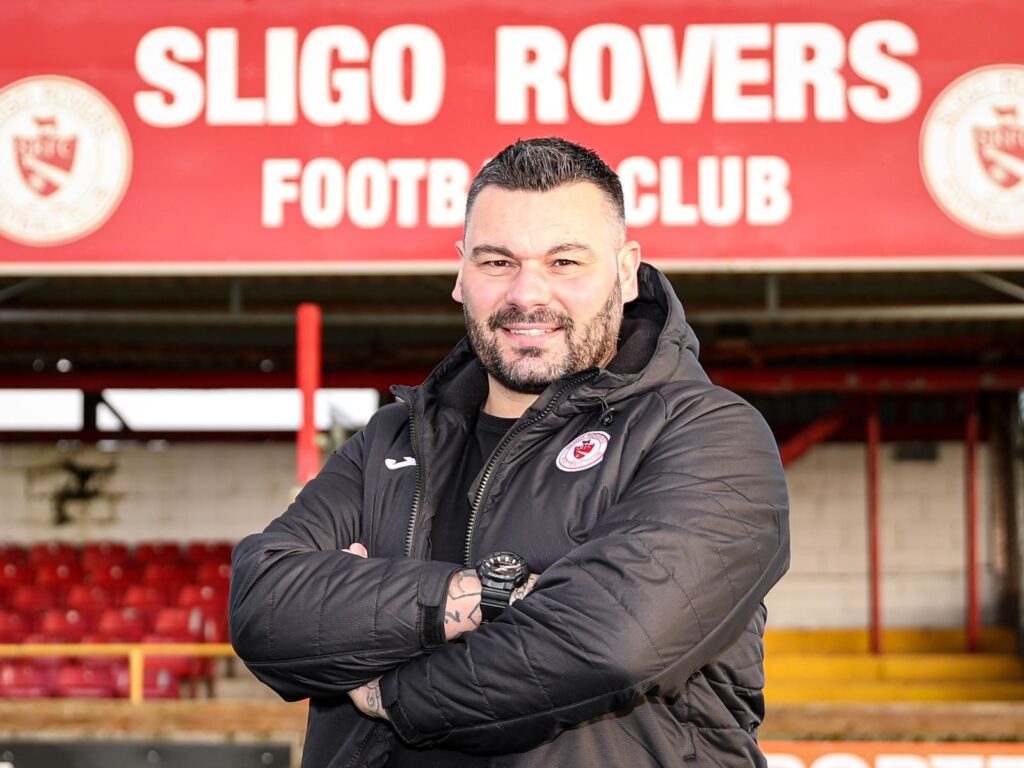 Sligo Rovers are delighted to announce that Anthony Elding has returned to the club today to take up the position of Under 17 Men’s Head Coach.

Anthony was part of Longford Town’s Academy set up over the last couple of years and was previously Sligo Rovers’ Under 13 Assistant Manager in 2019.

Elding has a long-standing history with Sligo Rovers and 2023 will mark the tenth anniversary of signing with the club back in 2013, a season which ended with him scoring the winner in the FAI Cup final against Drogheda United.

The new Under 17 Men’s Head Coach is excited for the challenge ahead:

‘’I am delighted to be joining Sligo Rovers as a head coach of the u17s. I appreciate this opportunity that has been given to me by Conor O’Grady our Head of Youth Development, along with everyone else at the club in making this possible.

‘’Over the past years I’ve been away from the football club, looking in, it’s evident that the football club has made huge successful strides on and off the field, I am honoured to be a part of the club’s next phase.

‘’To see so many former players involved throughout the football club from the first team down to u14s is just incredible, all of which, knows exactly what it takes to achieve success at this wonderful football club’’.

Elding is a UEFA A licence holder and has impressed in his time both here and Longford Town with his professionalism and drive and will get to see some of his potential squad for the first time on December 11th when the club hold trials at The Showgrounds.

Head of Academy Conor O’ Grady is thrilled to have Anthony back at The Showgrounds:

‘’Anthony is a top coach and will no doubt bring the lads on in their development here at the club next season.

‘’Along with our other coaches in the Academy, Anthony will look to develop players and ultimately give them the best opportunity of progressing through the system and into the first-team.

‘’He is a top professional and brings with him a real willingness to help players and maintain the most professional environment for them to work in’’.

Elding is keen to get going and continuing to develop players through the Academy and into the first-team plans:

‘’When we look at the number of underage players who have transitioned from our youth system into the first team squads, making multiple appearances in the league of Ireland and in Europe is incredible to see, the future really does looks bright! I have a burning desire to continue this excellent work as head coach of the U17s.

‘’I am extremely self-motivated with strong leadership qualities whilst applying excellent organisation skills, I am adaptable to any given challenge with a professional working attitude. At this stage of my coaching/managerial career, having managed at Longford town over the past 3 years where I finished off with an u17 league title win, gave me excellent opportunity to improve as a coach, I will always be grateful to Longford Town FC for the 3 year’s opportunity they gave me in allowing me to excel. I was interested in expanding my professional horizons in securing this challenging new role within our ambitious football club’’.

Our Under 17 team are sponsored by Ivor Parke Painters and Decorators who have been sponsors of this side since its introduction to the League.

We look forward to 2023 working with Anthony and this young squad. 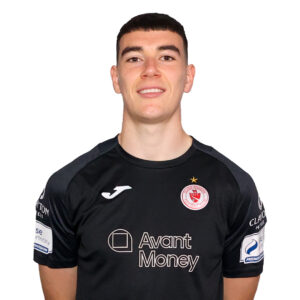