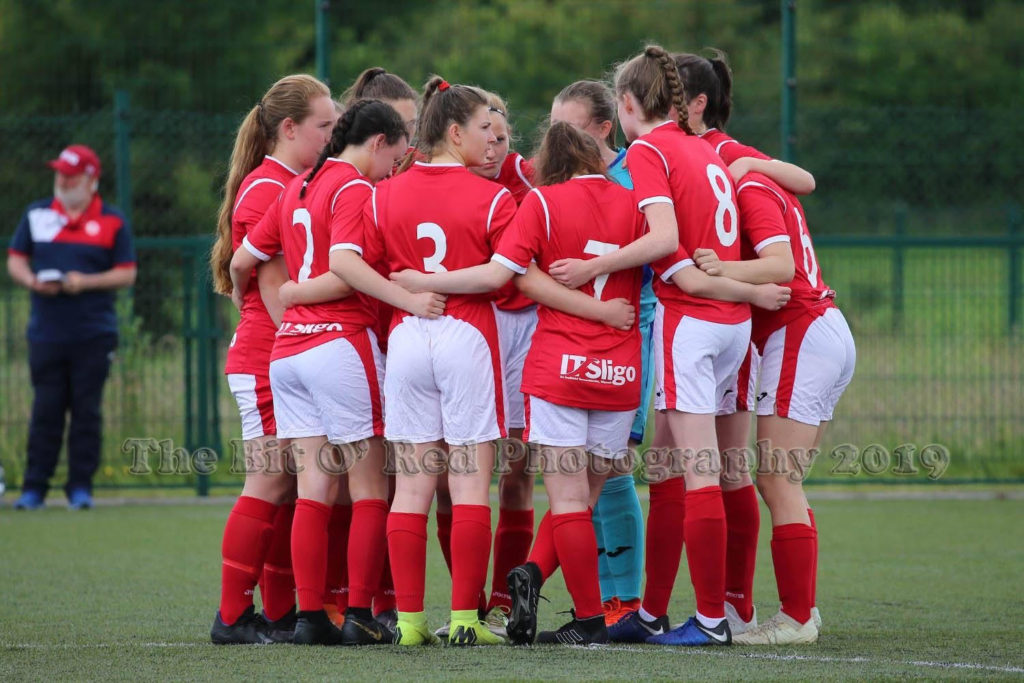 Sligo Rovers FC are inviting applicants to express their interest in the role of Head Coach for the Women’s U17 team who will once again participate in the Só Hotels Women’s U17 National League in 2020.

In 2019, our Women’s Under 17 team enjoyed a hugely successful year under Head Coach Darragh Healy and his backroom team. Ballisodare man Healy has confirmed that he will not be staying on in the role next year.

The Rovers girls reached the semi-finals of both the league and cup competitions, and recorded some famous results along the way, with a number of international call-ups throughout the season.

The hard work and commitment of Head-Coach Darragh Healy and his coaching staff Martin McManus, Jason Quinn, Hugh Cunningham, Yvette Edwards and Stephen Travers is very much appreciated by all at the club and we would like to place on record our thanks to the coaches.

The position of Under-17 Women’s Head Coach is key to the ongoing development of our elite underage players and will play a significant role in their development. The position will be on a voluntary basis. The role will provide valuable experience for the successful candidate of working with an elite group of players.

The ideal candidate will have skills and experience in the following areas:

To apply for this position please email your CV with a cover letter to Jane Nugent, Secretary, Women’s Football Committee, Sligo Rovers FC at sligoroverswomen@gmail.com by 5pm on Thursday, 5th December 2019. 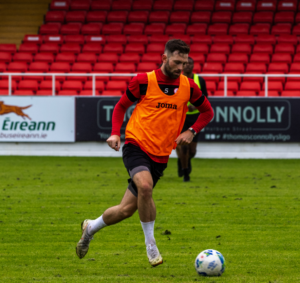 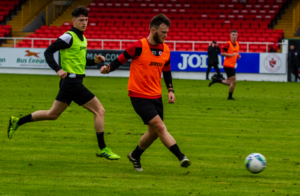