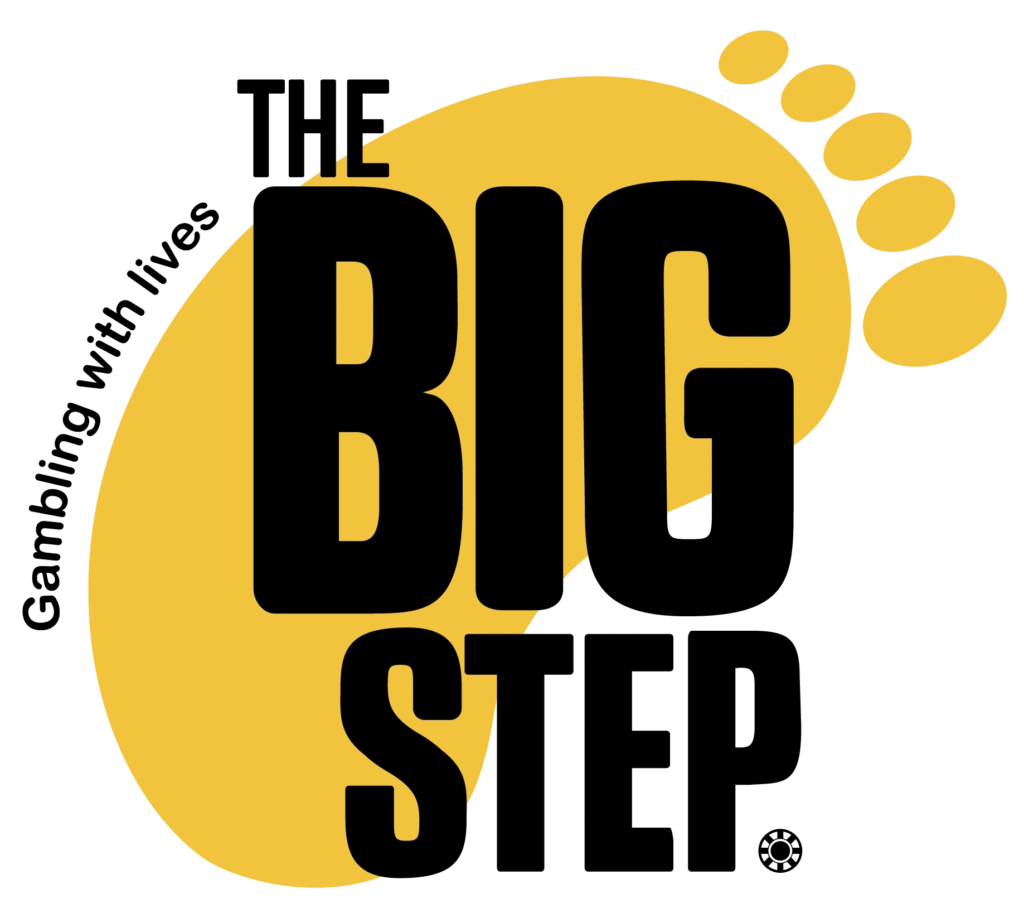 Sligo Rovers are happy to back The Big Step’s campaign to end all gambling advertising and sponsorship in football. The Bit O’ Red are the 25th club to back in the campaign in the UK and Ireland, and the second club that play in the League of Ireland Premier Division to back the campaign, joining Drogheda United – meaning 20% of the league are now advocating for a ban on gambling ads in the sport.

The announcement adds to the growing resistance against gambling advertising in football in Ireland. Last year Ireland’s President, Michael D. Higgins, described gambling adverts accompanying sporting events as “dangerous” and said they were causing “so much damage to families”.

Last week, the Advertising Standards Authority (ASA) announced that celebrities are to be banned from appearing in gambling adverts in the UK from October. Also last week, it was revealed that a piece of research submitted by the English Football League to the UK Government as part of the Gambling Act review was “flawed”, “misleading” and “undertaken to draw a pre-determined conclusion”.

This came after 20 football clubs, including Drogheda United, signed an open letter to the UK Government calling on them to ban all gambling adverts and sponsorship in football. In the letter, the clubs stressed they were not reliant on gambling revenue, in stark contrast to the gambling industry narrative.

‘’Sligo Rovers is a proud community club which welcomes people of all ages and all walks of life and it’s important to us to do all we can to help protect our supporters, players and everyone associated with the club in any way we can. We feel this small step of not accepting any sponsorships from gambling companies may go a small way to helping what is a huge problem in our society. As a club, we are not in a position to refuse sponsorships too often however we feel the negative aspect of this advertising far outweighs any monetary value to the football club’’.

Earlier this year the club pledged not to take gambling sponsorship money and issued the following statement:

“Sligo Rovers have taken the decision not to accept sponsorship from gambling companies.

“The Bit O’ Red have turned down two large sponsorship offers from gambling companies in the last number of months as we move to formalise this policy.

“As a community-funded club, we believe it would be irresponsible to accept these proposals.

“Sponsorship is a critical aspect in the running of Sligo Rovers and turning down five-figure sponsorship offers is not a straight-forward decision, particularly given the club is self-funded with no individual benefactor like many others in the League of Ireland.

“The ethos of our club is to be inclusive and open to welcome all ages and demographics. We feel such advertising, directly aimed at our supporters and particularly to our young fans, could have a detrimental outcome going forward and not in the spirit of the football club.”

A 2021 Gambling Awareness Trust study estimates there are up to 50,000 people addicted to gambling in Ireland which has a population of almost 5 million. Those addicted to gambling are up to 15 times more likely to take their own lives than members of the general population. Gambling advertising is rife across all levels of football, with research showing that gambling logos can appear 700 times during a single televised game of football. Consequently it’s estimated a gambling brand is visible up to 89% of the time on Match of The Day, which is watched by millions each week.

Mark Wall, a Labour Party senator, introduced a bill last April to completely ban gambling advertising in Ireland. In March 2022, the bill passed the second stage in Seanad Éireann and there is now a real chance there will be strong restrictions implemented.

The Big Step is a campaign to end all gambling advertising and sponsorship in football, led by people harmed by gambling. The campaign is part of the charity Gambling with Lives, which was set up by families and friends that lost loved ones to gambling-related suicide. Research suggests there are up to 650 gambling-related suicides every year in the UK.

“We were thrilled to see that Sligo Rovers implemented a policy that would see them reject all gambling partnerships and we are even more delighted to have their full support for our campaign.

A fifth of all top-flight clubs in Ireland now advocate for our cause and that number will grow. Gambling advertising is on it’s way out of the game and we know that clubs can survive without it. We of course encourage governments in both the UK and Ireland to act, but we also urge every club in both countries to follow the lead of the 25 clubs – including Sligo – and say no to the gambling industry.”