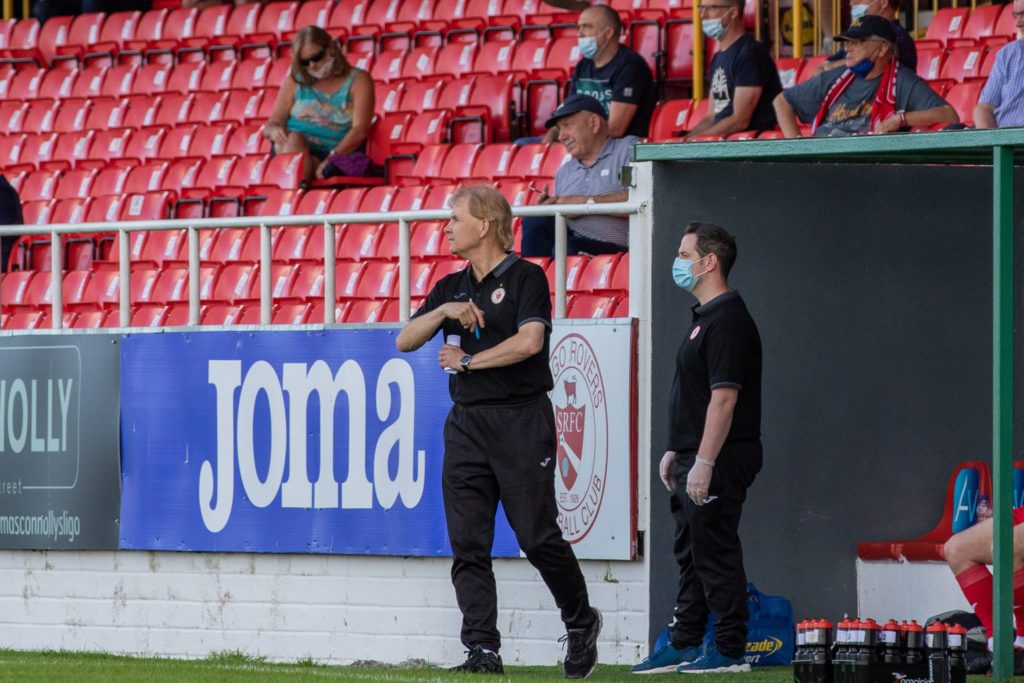 Sligo Rovers manager Liam Buckley hailed an “important win” for his side as the Bit O’ Red moved up to eighth in the SSE Airtricity Premier Division on Saturday.

Rovers picked up their first points of the season in The Showgrounds thanks to goals from Jesse Devers and David Cawley against Shelbourne.

Speaking to RTÉ Sport after the 2-1 success, Buckley said: “I was delighted with the effort put in again. It was a bit scrappy at times but nonetheless it was an important win to get us up the league table.

“You couldn’t ask for more with the goal early on. Ryan De Vries did fantastically on the left and in fairness to Jesse he took up a great position to score.

“You feel more comfortable with the second goal, but you knew they weren’t going to sit back. Ian Morris was changing bits and pieces, went 3-5-2 and made their five substitutes. It was important we stuck at it. They scored late and we just needed to see it out. It was a really good win for us.”

Rovers were set for a second clean sheet since the restart until Gary Deegan struck a spectacular finish in added-time. Buckley was disappointed for Ed McGinty, who turned 21 this week, but was pleased with his netminder overall.

Ahead of next week’s game with Cork City, the Rovers boss is envisaging the competitive nature of the league continuing.

“It would have been nice, especially for the goalkeeper. It’s like a centre forward with goals and we do challenge them for that end of it. Nonetheless it was an important win.

“There isn’t an easy game in this league, honest to God. I’m sure other teams are looking at us and saying ‘we are bottom of the table’. We’ll be competitive as will Shels, Waterford, Cork, Finn Harps.

“We’ll all be competitive because we are fighting to get out of the bottom end of the table. That said, we have another difficult game going to Cork now, we’re looking forward to that. We’ll have another one or two players back from injury I think. We’re getting closer to our full quota.”

Buckley is hopeful Will Seymore can feature against Cork, describing it as a slight hamstring strain that the midfielder didn’t report to be too bad. He added it would need further assessment.

One player that did overcome an injury was Danny Kane, making just his second appearance in 10 months, and slotting in superbly.

Buckley said injuries contributed to the start Rovers made this season and as more players come back, he would like to improve on their team display.

“We had so many defenders out. I thought Danny had a fantastic game. I had intended to take him off at one stage, but he got through the game well.

“Some of them were tight. We were down six defenders and we have a squad of 20. That said, there wasn’t a lot in those games. I know we won last week and tonight, but there is still improvement in this group.

“We still have a couple of players to come back in. We need to find our way of playing. It was a bit scrappy at times with not a lot in it. There is much more in this group. Hopefully we can grow into it and push on.”

The Rovers boss also confirmed Junior will join training this week after being isolated for the last 14 days.

“Junior will be available for us. He was top scorer last year. We’re looking forward to getting him in and he will be a big addition to the group going forward.” 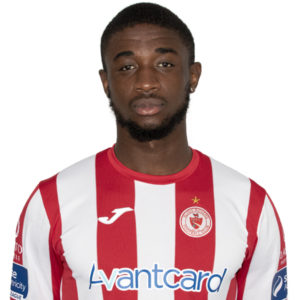 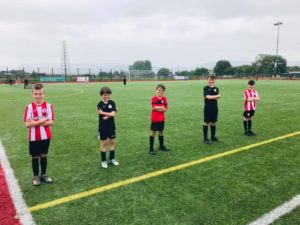 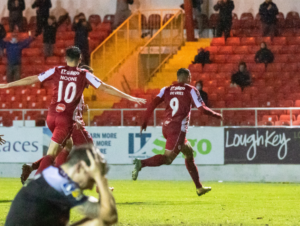