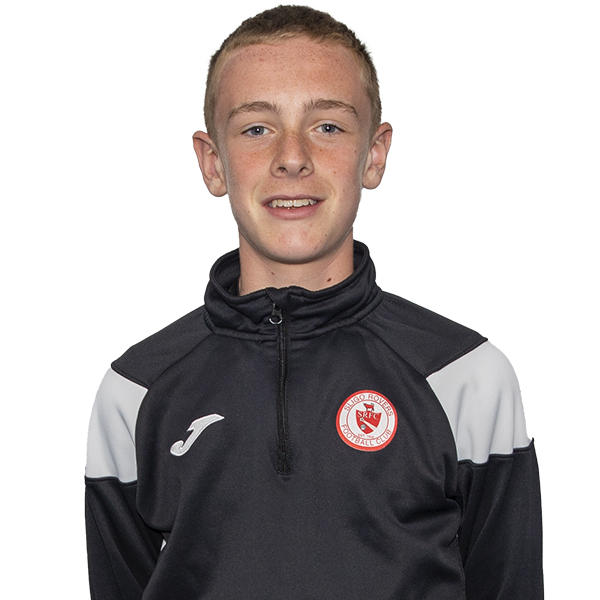 All six of our academy sides will be back in action this weekend beginning with the U14 side at home on Friday night. The rest of the fixtures will see our men and women heading out on the road on Saturday and Sunday.

Our youngest lads take on Finn Harps on Friday evening at the Showgrounds looking for their first win of the season (D1, L2) while also looking for revenge from the opening weekends corresponding fixture – a 3-0 win for the home side in Ballybofey. Scoring goals has been Rovers problem so far this season with just the one scored in our opening three matches, however, we do have the joint second best defence in the 5-team league.

Our U15 side play twice in four days starting with a victory over Derry City last night, the current league leaders. Rovers then make their way to Donegal to meet Finn Harps on Sunday afternoon, again with revenge in mind, after the latter were victorious by two goals to nil on the opening day of the season.

The U17 team will be in Athlone on Saturday at 3pm looking to make it three wins in a row. With the top sides, Drogheda and Dundalk, playing each other the same day, Rovers can end the weekend inside the top two. Confidence should be high in the camp after back-to-back wins and consecutive clean sheets have fired us up the league table.

Rovers’ U19 men go to Longford on Sunday afternoon hoping to keep their unbeaten run intact. A thrilling 3-2 win over Finn Harps last weekend moved us up to second, two points behind Shamrock Rovers. Longford sit second from bottom after a 3-0 home loss to the league leaders last weekend, their sixteen goals conceded being the worst in the league, whereas Rovers have scored ten times in our last three games and will expect to add to that on Sunday.

The first of our women’s fixtures this weekend sees the U17s travel to Dublin to take on Bohemians on Saturday. Both sides are level on three points in the league but Rovers have a game in hand on their capital rivals. Bohs picked up their first win of the season last weekend after losing 5-0 and 12-0 in their two prior games, Rovers will be hoping to record a first win since the opening weekend victory at home to Donegal.

Finally, on Sunday our U19 women travel north to take on Donegal hoping to make it two wins in a row. Rovers were terrific in the 1-0 win last weekend against Bray, Nola Eivers rocket sending us fourth and just three points off the top. Donegal sit one place and two points below us having played one game fewer but have failed to win since their opening day victory over Bohemians. 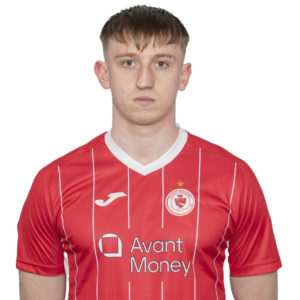 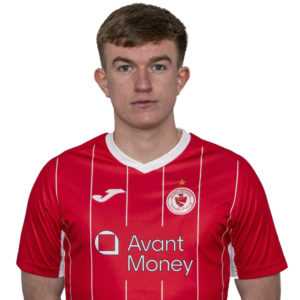