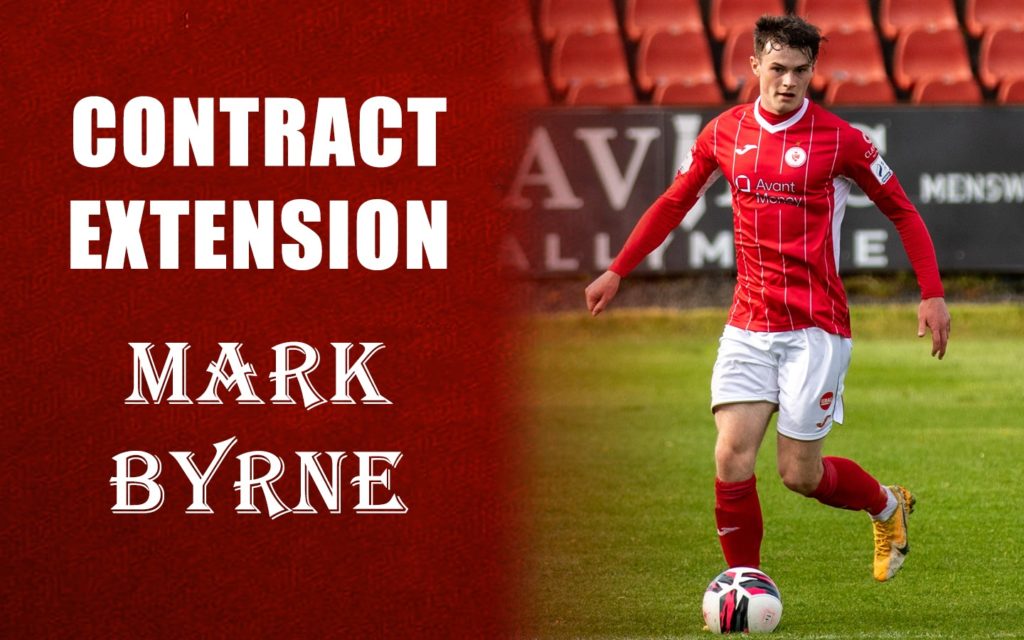 Mark Byrne has signed a new contract with Sligo Rovers, the club are delighted to announce.

The 21-year-old was part of the first-team squad in 2020 but this last season he made a significant breakthrough with 25 appearances in all competitions.

The Mayo man has been rewarded with a new deal at The Showgrounds with 15 players now signed up for the 2022 campaign. He has signed a two-year deal.

“I feel I contributed more this year which is what I wanted and 25 appearances overall was great.

“I like to think I’ve matured a lot. There’s a great dressing-room here and I’m delighted to a part of it.

“The gaffer speaks with me every day. He has a job for every player in every game and he’s always speaking about what he feels I can do.

“I’m ready for the new season already because I think I can really step forward.”

Liam Buckley said: “Mark has done very well for us and we’ve been delighted. He started some very important games this season.

“I think he started a third of our league games and came off the bench for as many so he has been a valuable part of the squad.

“Mark is another player who has come through the academy here and has grown into a role in the senior group.

“I do feel you have to play in the league to appreciate it and as you go through year one and year two, you become more accustomed to it. This season was a big one for Mark and we’ll see him as an even better player next season.

“We try to give Mark licence as a forward player to influence the game because we see that he can. He certainly deserves this new deal.

“We are looking to build a bigger squad for next season. We will try to add some new faces and there is undoubtedly improvement within the group as well. We finished the season in third place on merit and building on that is the overall aim.” 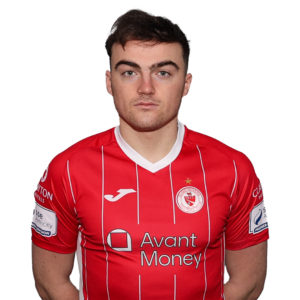