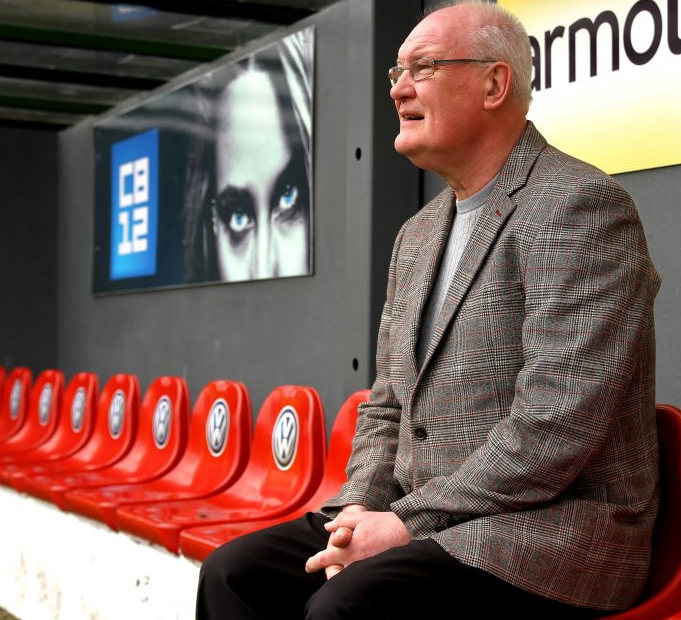 Tony Fagan and Joseph Ndo are among the legends already inducted.

The first player can be confirmed this morning. Chris Rutherford will received the honour this year in the Clayton Hotel on Friday 1 November.

A commanding central defender, Chris was a key personality in the team which won the League of Ireland title in 1977, scoring one of the goals in the famous win over Shamrock Rovers at the Showgrounds on the last day of the season.

Chris went on to win an FAI Cup medal with Rovers in 1983 before a serious knee injury forced him to retire at just 28 years of age.

He joined the coaching staff at the Showgrounds and was a member of Willie McStay’s backroom team when Rovers won the FAI Cup in 1994.

He also served as caretaker manager and assistant manager on a number of occasions.

We look forward to inducting Chris and welcoming his family on the night.

Tickets are on sale for the event which includes a two course meal with tea/coffee, complimentary drinks reception and more.

This is not a night to miss with the 1994 team returning to Sligo, including manager Willie McStay and a host of players.

To book a table of 10, e-mail administrator@sligorovers.com