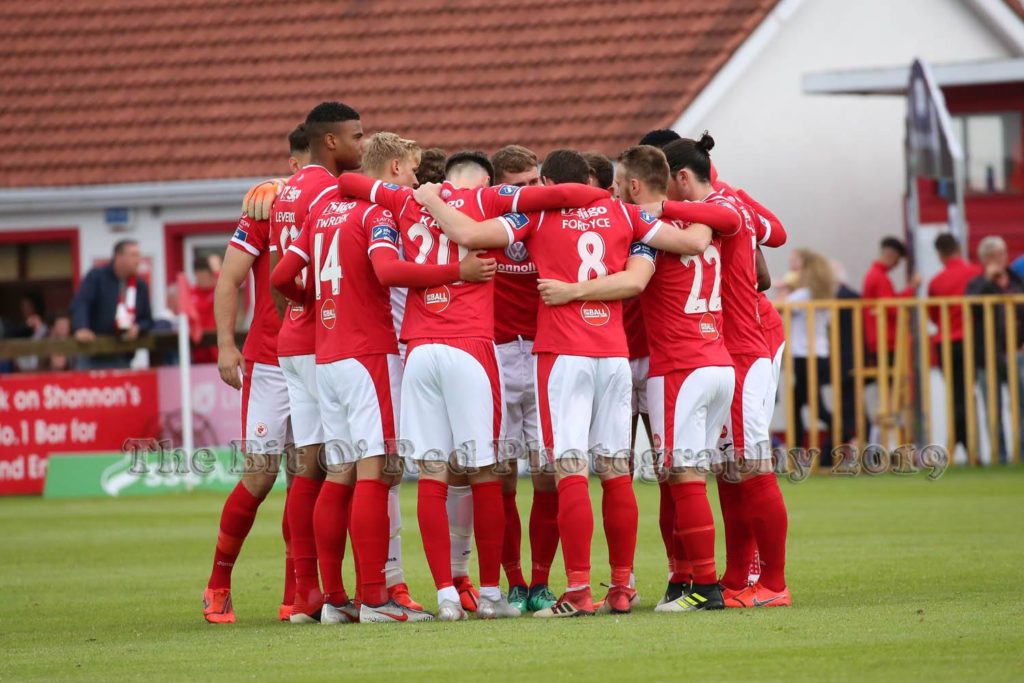 Sligo Rovers has issued an update ahead of Saturday’s game with Limerick in The Showgrounds.

Rovers are back in our home for the first time since 27 July and will not return to the venue in the Premier Division until 14 September against Finn Harps. That is a gap of seven weeks.

The Bit O’ Red are currently awaiting a new date for the league fixture with Dundalk.

Our other home games left in the season are Shamrock Rovers (5 October) and Derry City (19 October).

Sligo Rovers Committee provided an update to fans on a scenario that has emerged for a third year in succession.

“One thing we have found is these periods tend to create an unsettling feeling around the club for our supporters and understandably so. You lose part of the activity around the ground as the big occasion on a Saturday night is not there and some contact as well. These are times that are extremely difficult to combat. The postponement of the Dundalk game was a big blow to us.

“We said last year that it puts clubs under enormous strain, yet here we are again, and we are doing our best at this point. It has occurred for other clubs as well, so going forward, it’s something that has to change in the league and together we all need to come up with a solution.

“For now as a committee we have to put the focus on the short-term. Last Man Standing is ongoing which has raised over €6,000 and our Summer Camps have helped as well but they will end this week.

“In the latter part of the year we are going to honour our 1994 team with a special celebration and there is another major event planned that will raise money for charity and another sporting body along with ourselves. We will also have something that will allow our fans to have their presence in The Showgrounds ingrained forever.

“These are things which I think our fans will enjoy and capture the imagination of the Sligo public. Without giving too much away before official announcements but the events will put smiles on faces and help us in the latter part of the financial year. But they are still a bit away.

“So we do have to stress that Saturday’s game is massively important to us.

“As an all-cash gate where we get a good percentage it will help us. We’d encourage all our fans to try to get to the match and support the half-time lotto too which all goes to the club.

“ While we know this Saturday is a big day of activity in Sligo but we’d love a big crowd to get behind the team. It can make a massive difference to us.

“Liam will speak about what the game means in the season later in the week when previewing the match but from an off-field perspective it’s just as important.

“The FAI Cup can bring out the best of the club and we’d love to see that on Saturday. Thank you for support in the season so far.

“As you have seen, we are making plans for 2020 as well as trying to finish this campaign in the best way we can.

“That is why we are trying to conclude the year with a lot of activity and we hope to have more information on that soon.” 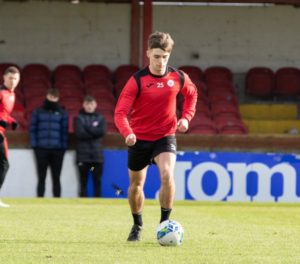 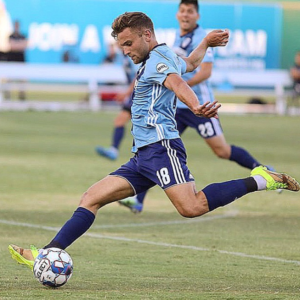 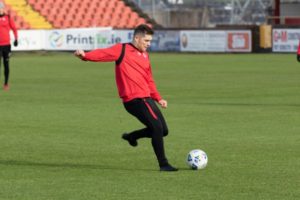