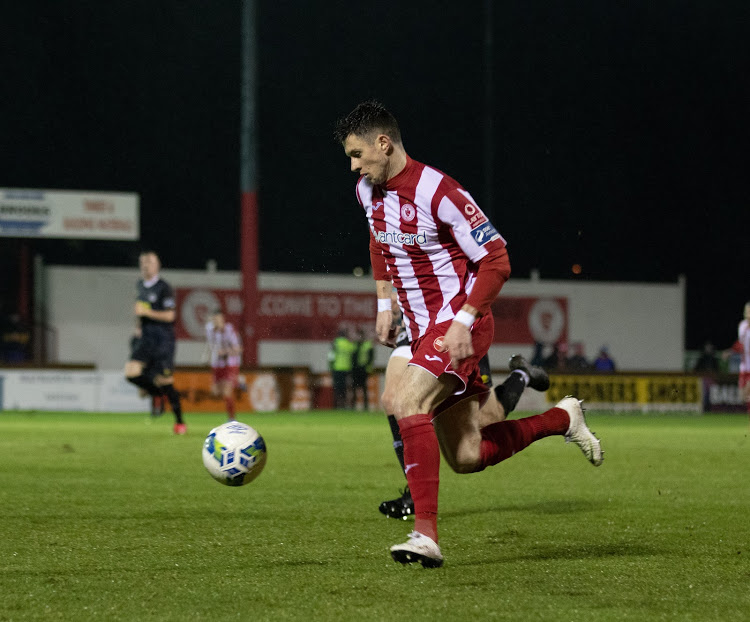 The Sligo Rovers Lotto continues to be one of the key fundraisers for the club, as it contributes massively to the weekly running of the club as a whole.

In 2019, the Sligo Rovers Lotto has already paid out more than €24,600 in prizes, making it extremely attractive to play while also representing magnificent value at just €2 per ticket.

The draw takes place each week, with a minimum of €2,000 up for grabs per draw and a maximum of €20,000. There is also a runners up prize for one lucky supporter each week who matches three out of the four numbers drawn, being a Tesco voucher.

There are many different methods to play the popular lotto, being online, annually and weekly.

Due to the ongoing COVID 19 crisis, all lotto will now be via the online method only. The draw will still take place on Monday nights each week.

The club would like to thank everyone who continues to play our lotto weekly, and urge those who haven’t yet played, to do so if they are able to.