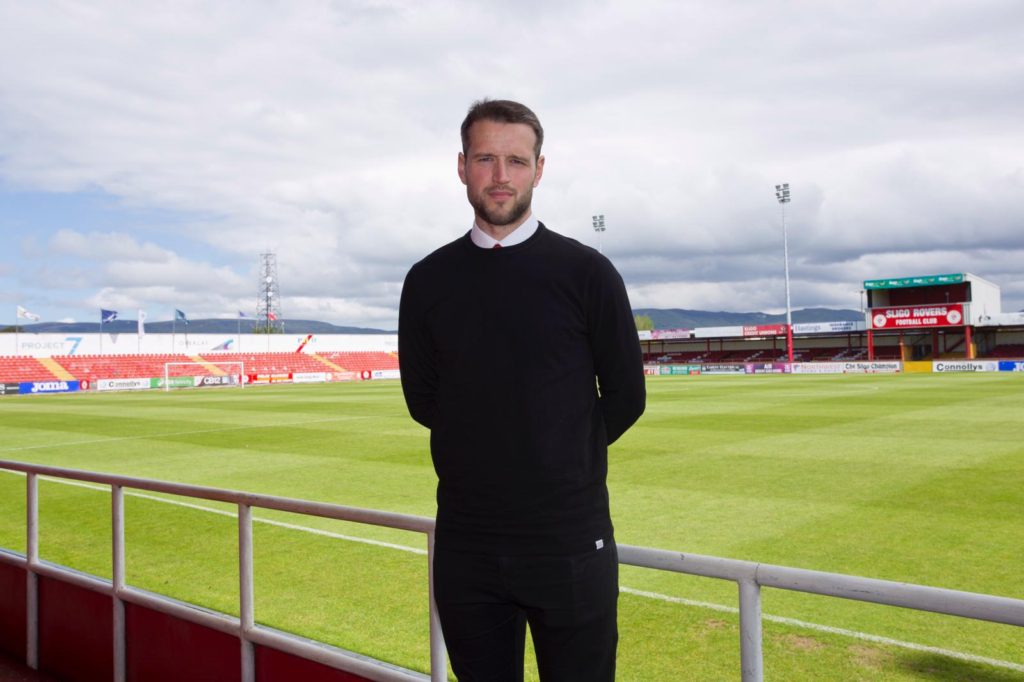 Colin Feehily has been appointed Chief Executive of Sligo Rovers.

Feehily has been part of the club staff for seven seasons, working on logistics, marketing and retail, as well as kit management of all of the club’s teams.

The graduate of a Public Relations, Marketing and Event Management degree in IT Sligo will begin his new role at The Showgrounds in two weeks.

Chairman Martin Heraghty said: “Colin has been an integral part of the club for seven seasons and in that period has become a major asset to us.

“As time passed it was very clear he would be much more suited to a permanent role in the running of the club.

“His application, attention to detail, ingenuity and ability to modernise all of what we do has stood out. Throughout this year he has been part of high-level workings of the club with a view to this appointment. We have already seen benefits of that.

“The management committee continue to work tirelessly on the running of the club. As pointed out in the Strategic Plan, it was imperative to appoint a CEO, subject to funding, to improve the daily management of the club.

“We believe Colin will flourish in the role. He possesses all the attributes needed and we hope all the stakeholders support him in this new position.”

The new CEO said: “I’m thrilled to be appointed today. I know many supporters will know me and my passion for the club and I can promise you my commitment to the role will be enormous.

“The management committee has been very supportive and my duty is to them, with a goal to make the club function in the most professional and advanced manner it can.

“There is a brilliant team in The Showgrounds to work with and I’m excited and honoured to take on the role.”