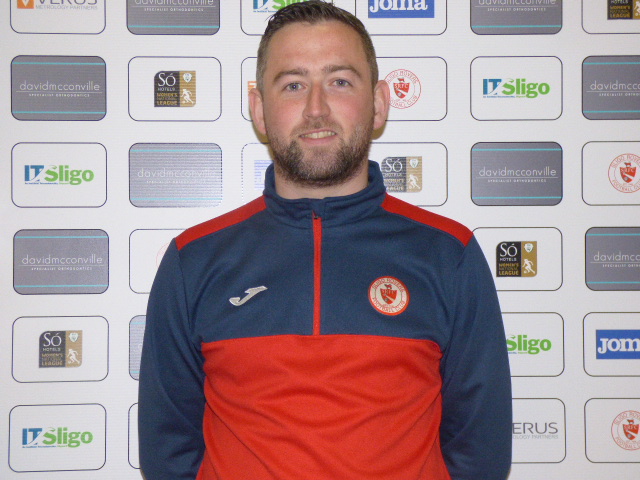 Darragh Healy has been appointed the new kit manager of Sligo Rovers.

Healy, current manager of the Under-17 Women’s team, has been working in the role in recent games with former kit manager Colin Feehily.

Darragh brings with him a wealth of experience, thanks to his involvement in football in the community, including a regional development officer for the area.

He has been part of the Rovers Under 19s management, and was involved in the Rovers primary school programme, which involves visiting schools, coaching and delivering workshops.

He has been part of the IT Sligo men’s A team. He has also coached four teams at the Ursuline College and manages Ballisodare United.

Liam Buckley said: “I’m very pleased to welcome Darragh to the backroom team. He has a knowledge of football and knows the requirements of the role and you see what commitment he has with his involvement in the game.

“It is an important job and Colin has done an excellent job and I have no doubt Darragh will do the same. He has already fitted in very well.”