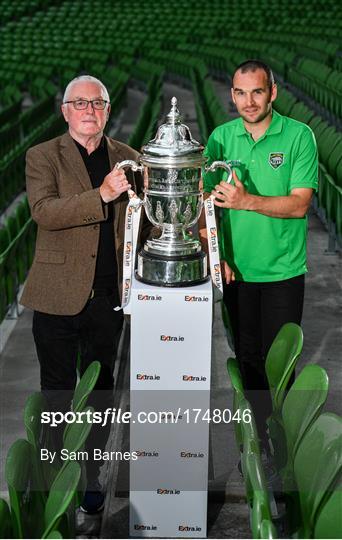 Sligo Rovers will play Glebe North away in the first round of the Extra.ie FAI Cup in August.

The draw was made at the Aviva Stadium. Club officials were present for the draw.