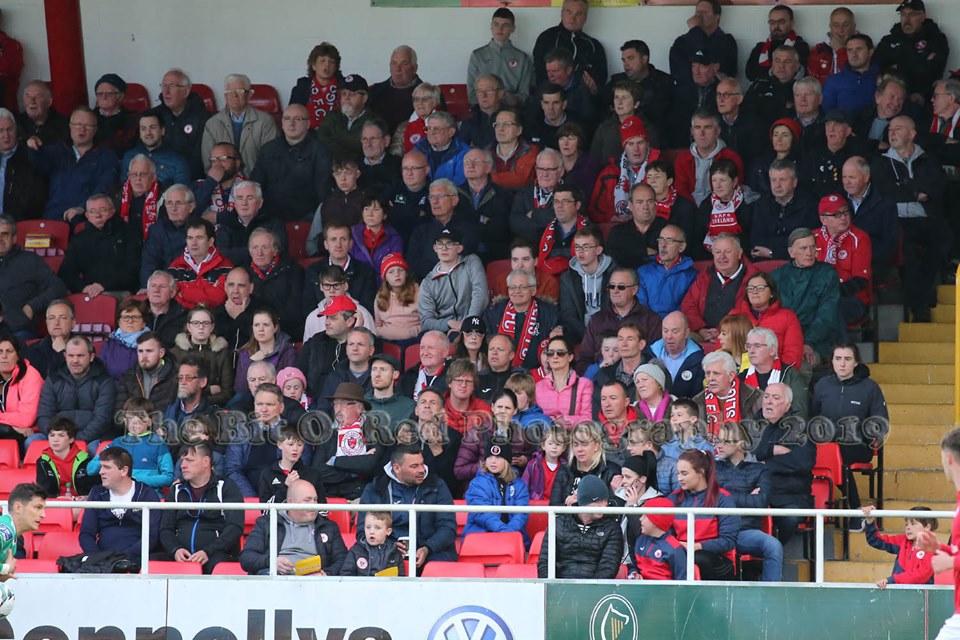 Republic of Ireland Under-19 Head Coach Tom Mohan has named his squad to play Denmark on Friday in The Showgrounds.

After last season’s fantastic campaign that concluded with a Semi-Final appearance in the UEFA Under-19 European Championships, Mohan’s side will use the Danish double-header in preparations for the upcoming Qualifying Round games against Switzerland, Austria and Gibraltar.

Borussia Monchengladbach’s Conor Noß is called into an Ireland squad for the first time. The German-born attacker has been part of recent first-team squads with the Bundesliga side in domestic and European games.

Mohan said he is looking forward to seeing 18-year-old play in Sligo.

“Conor plays at number 10. He was in our last training camp. He impressed a lot and is technically a very good player. He’s doing very well in Germany and we’re excited by him.”

Mohan is hoping the Sligo crowd come out and support the side as preparations to qualify for next year’s Finals in Northern Ireland move up another level.

“There’ll be an honest approach from the players. It’s an opportunity for the players to impress. We’re looking forward to a good crowd in Sligo for the games.”

The opening match takes place in The Showgrounds on Friday, October 11 at 7:30pm, followed by the second game on Monday, October 14 at 1pm.