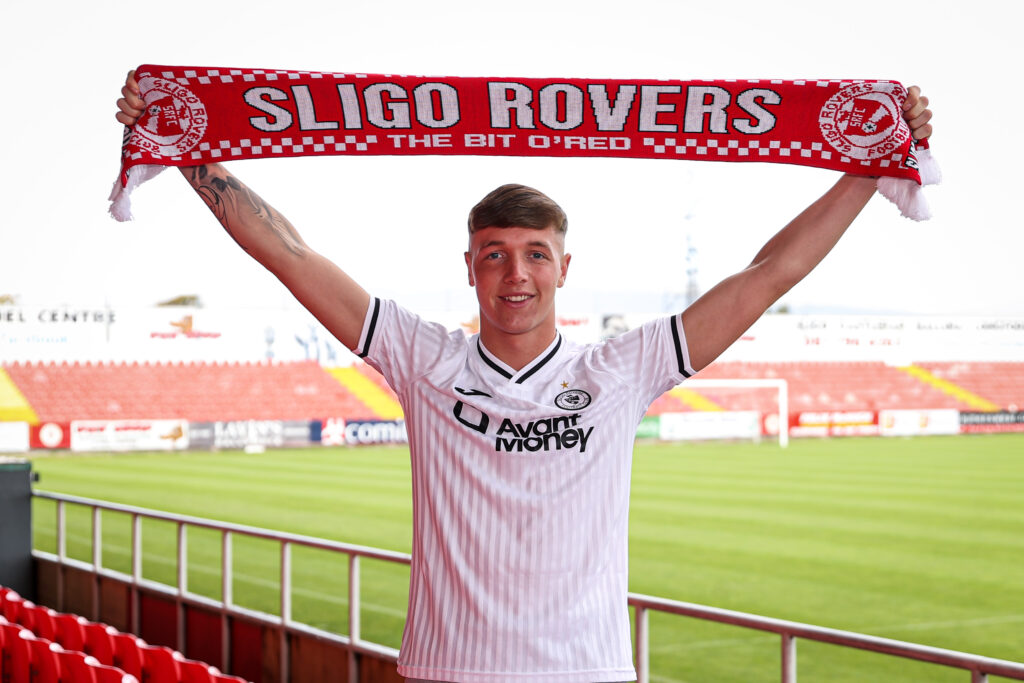 Sligo Rovers are thrilled to announce that midfielder Kailin Barlow has extended his stay at the club until the end of the 2025 season, meaning the young Sligo man will stay at the club for at least another three seasons.

Barlow has broke into the first team this year, making his debut against Finn Harps as a second half substitute at The Showgrounds back in June and has since played a number of games for the team domestically and in Europe.

Barlow made his first competitive start against Wexford FC in the FAI Cup back in July and made his full SSE Airtricity League debut against Dundalk on Friday night at Casey’s Field in our 3-3 draw with The Lillywhites.

Kailin has scored 13 goals at Under 19 level this season under manager Declan Boyle and has been an important part of the club’s academy set up through the last number of years, since joining as an Under 15 player.

‘’I’m delighted that Kailin has extended his contract with the club.

‘’Kailin has huge potential. He has already shown his quality in our league games this season as well as during our European run in the summer.

‘’He has a real willingness to learn and improve which is essential for all young players. I’m sure the fans will be excited to see him develop and progress over the next few seasons’’.

‘’I am over the moon to have extended my contract here at the club.

‘’I have played a good few games this season and for me it’s just about keeping my levels up and improving under the management here and progressing again next year and beyond and helping the team.

‘’I have supported the club since a young age and, I love playing in front of the supporters and hopefully I can keep getting as many games as I can and, we can all do well together.

‘’The Academy here has been a big part of my development and young players will always have a chance to progress into the first team as we’ve seen down the years and that was very important for me.

‘’We want to finish the season strong and get as many points as we can”.

The Bit O’ Red are in League action this evening against Derry City and Barlow will once again be part of John Russell’s matchday squad for the fixture. 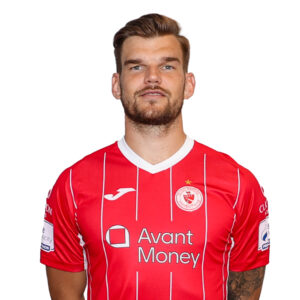