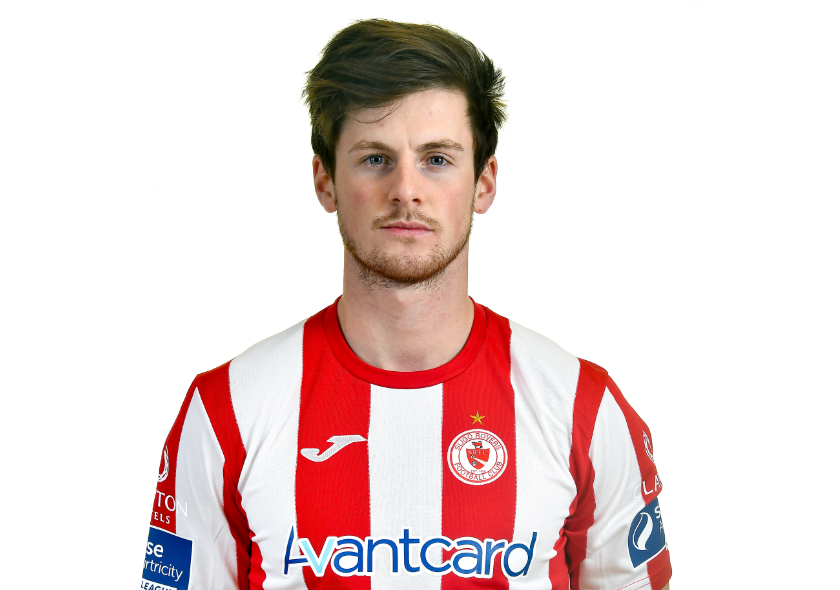 Sligo Rovers defender Danny Kane has had a minor foot procedure and will return next month.

The Bit O’ Red defender was troubled by the injury in pre-season with club management and medical staff opting for Kane to undergo the procedure to cure the problem.

Liam Buckley said: “Danny played last Friday’s match with Finn Harps but he was in and out of pre-season because of this issue.

“It’s something from an operation he had before he came to the club that was inserted that is now causing discomfort at this stage.

“The recommendation we had from the medical side of it is that he have it dealt with. We booked him in for the first possible moment and that day was last Monday.

“He did well in Ballybofey especially when you consider he has been playing with this pain but it’s right to get it done now.

“It was a small procedure and Danny will sit out while we wait for it to heal.

“It won’t take too long and we hope to see him back in a few weeks and we’ll see an even better version of him.”