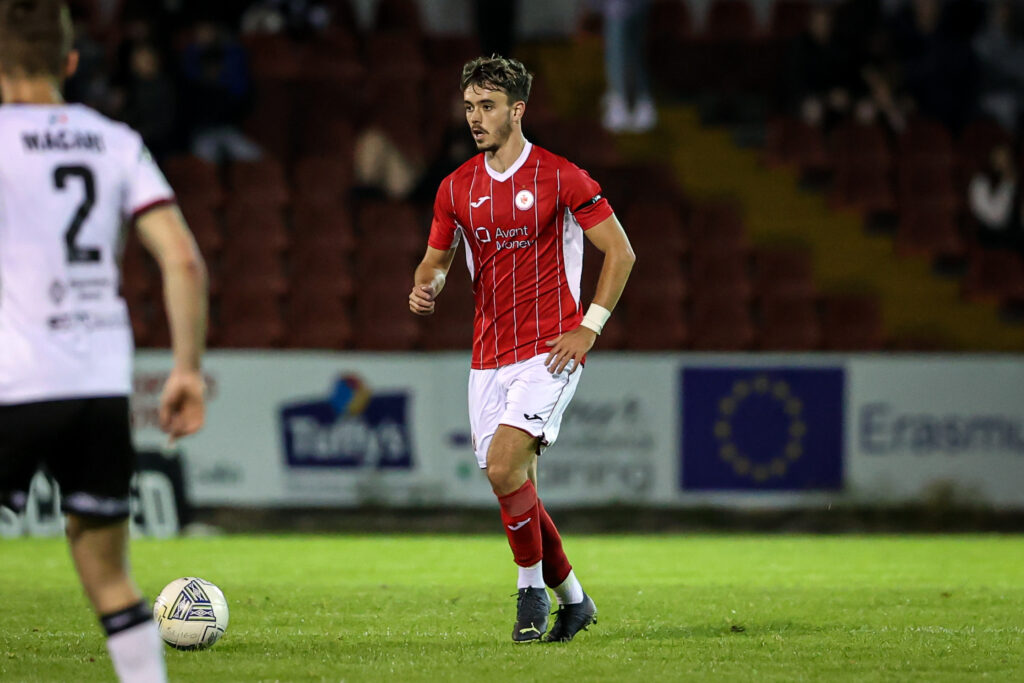 Sligo Rovers are back in action tomorrow (Friday) night at Tolka Park at 7.45pm in The SSE Airtricity Premier Division.

There is a mixed record between the sides so far in 2022 with Shels winning twice back in April and May and Rovers earning a 3-1 win at The Showgrounds at the start of July.

Rovers are currently fifth in the League table with Shelbourne five points and two positions back in seventh.

‘’Shelbourne will be a tough test on Friday night.

‘’They are well organised and they have picked up some good results this year.

‘’We come into the game on the back of a win against Drogheda Utd. It’s important for us to keep improving each week and pick up as many points as possible between now and the end of the season.

‘’The players have been brilliant in training this week and everyone is eager to put in a top performance’’.

In team news, Colm Horgan returned to action last week against Drogheda after a long spell out with a hamstring injury. David Cawley returned to the squad also and is back in contention for a place tomorrow night.

Shane Blaney missed the game last weekend having limped off against Dundalk the previous week, but is expected to recover in time for one of the upcoming games this weekend against Shelbourne or Derry City on Tuesday.

Adam McDonnell also returns and is available for selection.

Travelling supporters are advised that there will be increased traffic in the area with a concert taking place at Croke Park, which is close to Tolka Park.

We advise supporters to keep this in mind and make appropriate plans on travel.