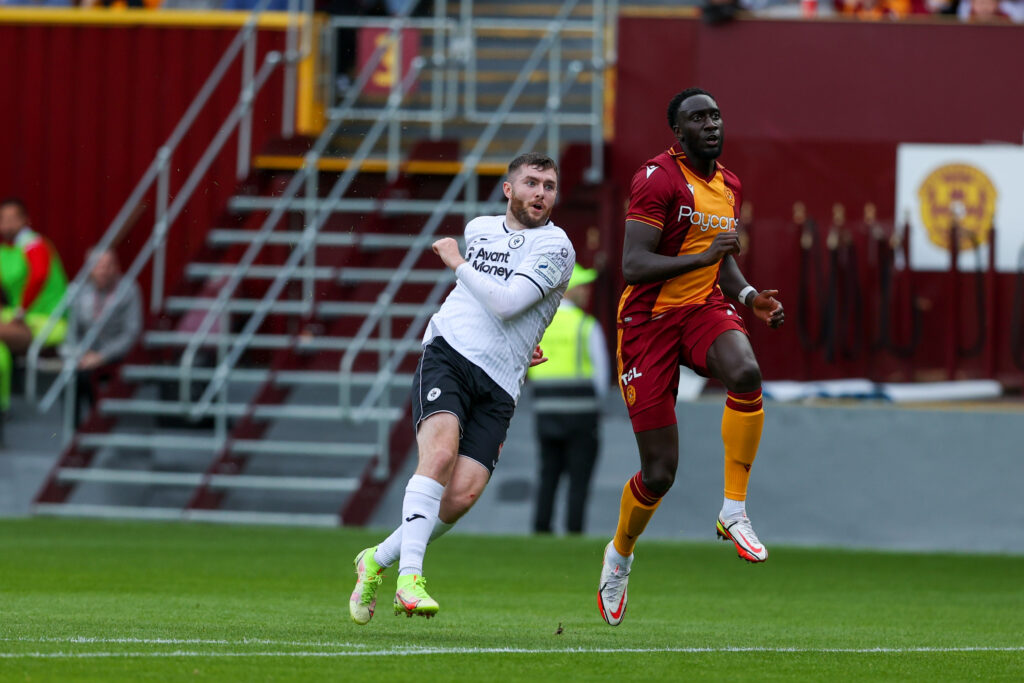 The game takes place at 6pm Irish time and will be Live on LOI TV with many bars around Sligo showing the game live as well as others in the local region and with The Dublin Supporters Club in Stoneybatter.

Perhaps the biggest screening will take place in Stephen Street Car Park in Sligo Town where the game will be shown on a big screen as part of the Sligo Summer Festival. Gates open at 5pm.

There will be around 100 Bit O’ Red supporters making the journey to Norway with many currently en route via a connecting city in Europe.

In team news, Greg Bolger continues his recovery from a heel injury picked up in July and is expected to be part of the matchday squad once again. Colm Horgan and Seamas Keogh remain out through injury.

Russell has no other fresh injury concerns.

Last Thursday night Rovers defeated Motherwell 2-0 on the night and 3-0 on aggregate over two legs following a 1-0 win away from home at Fir Park the week before.

Viking FK had a weekend off last weekend following their progression to this stage by defeating Czech side Sparta Prague 2-1 on aggregate thanks to a last-minute winner at home last Thursday.

There is expected to be around 10,000 supporters inside the Bank Arena on Thursday night and Rovers will have their vocal support in section E of the stadium getting behind the lads as we embark on another huge European tie.