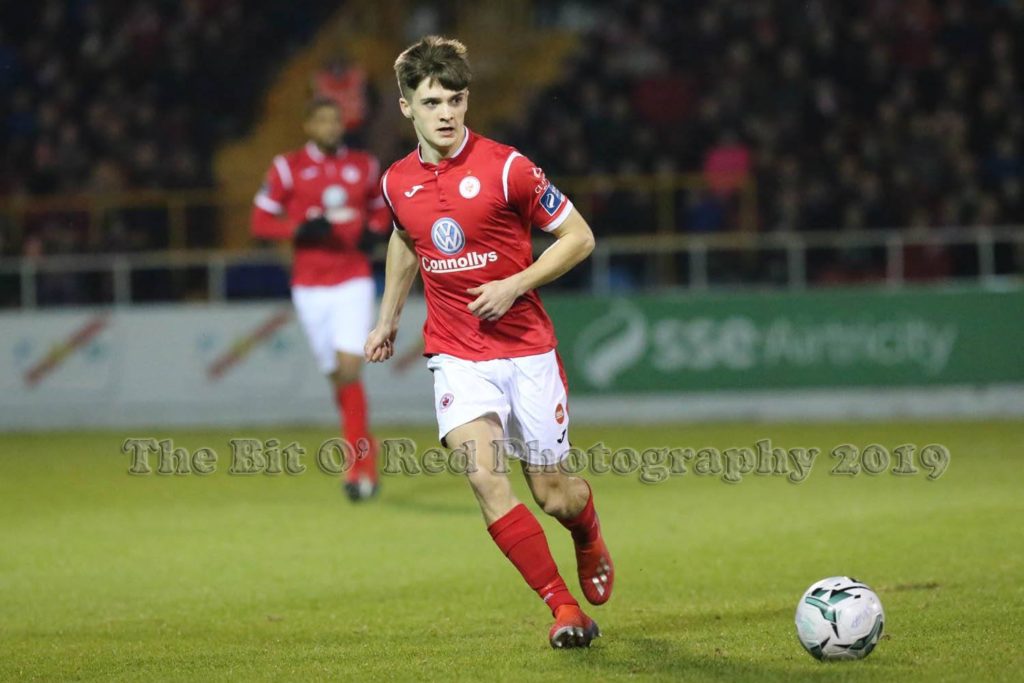 Sligo Rovers teenager Niall Morahan has been called up the Republic of Ireland Under-19 squad for Elite Qualifying games.

Morahan will be part of Tom Mohan’s squad that travel to Russia to play matches against Romania, Azerbaijan and the host nation.

The club would like to congratulate Niall on his call-up after some brilliant performances for Rovers this season.

It is the second call-up for Rovers for the international window with Dante Leverock set to captain Bermuda against Dominican Republic in Gold Cup qualification on 24 March.

The match with Waterford has been postponed at their request following call-ups for two Under-21 internationals.

Meanwhile Adam Lynch has been called up to the Ireland Under-18s schools game with Cabinteely Under-19s on Monday. 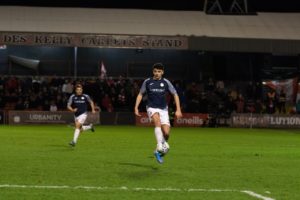 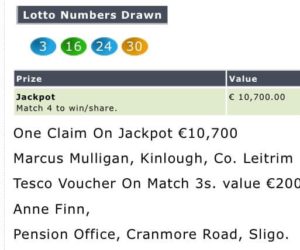 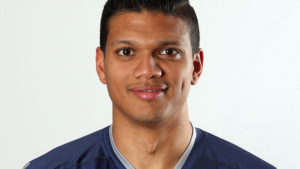 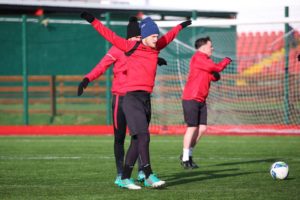