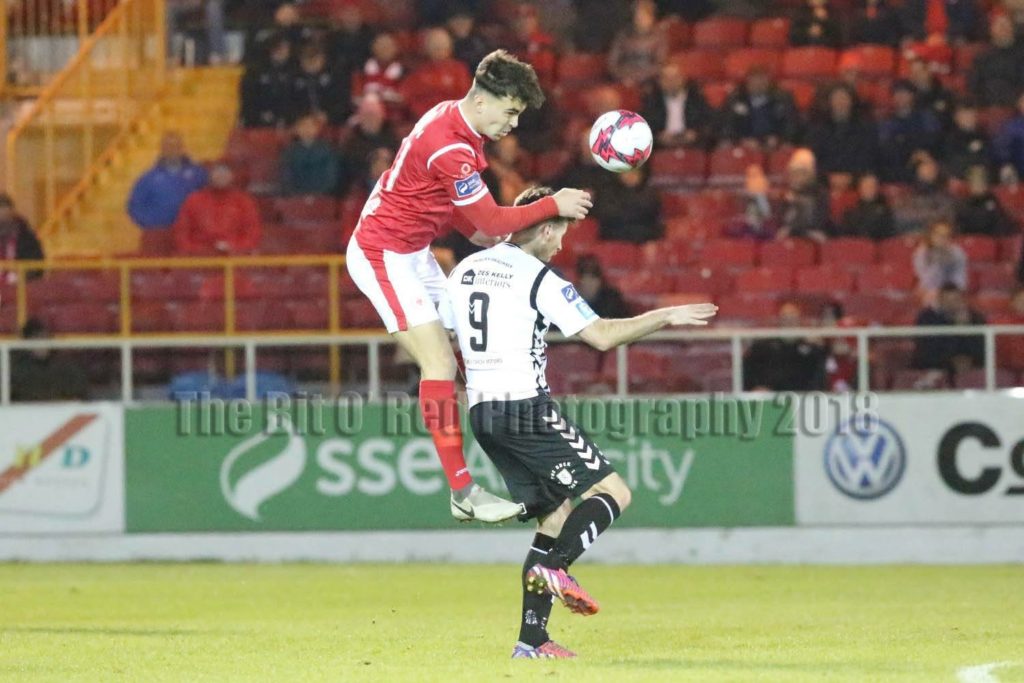 Sligo Rovers return for pre-season today with manager Liam Buckley revealing that friendlies have been finalised and further signings are set to occur next week.

The group will assemble for the first time on Thursday evening ahead of the first session.

Buckley said: “We’ve our pre-season games lined up and will confirm them shortly. We can’t formally announce them just yet.

“We’ll be looking at pre-dominantly away matches with one on the main Showgrounds pitch. We hope to announce five to six games soon with the exact details.

“In terms of signings, it’ll be a few more days before we can announce more additions but good progress has been made and we’ve one or two more that are very close.

“I’ve been here just over two months, signed some what I think will be good players and I could go sign more players for the sake of it. That isn’t what we’re about. We want players that will make an impact at Sligo Rovers and that come from good backgrounds to make a difference here.

“We’re looking at next week. There’s a lot of work going on behind the scenes and it takes time and patience to get things over the line.

“We’ll have the players in tonight for a meeting ahead of being on the pitch tomorrow. The games will start in or around two weeks’ time. We’ve been going about our business behind the scenes to get a good squad raring to go that first game of the season and you’ll see the fruits of that over the next while.”