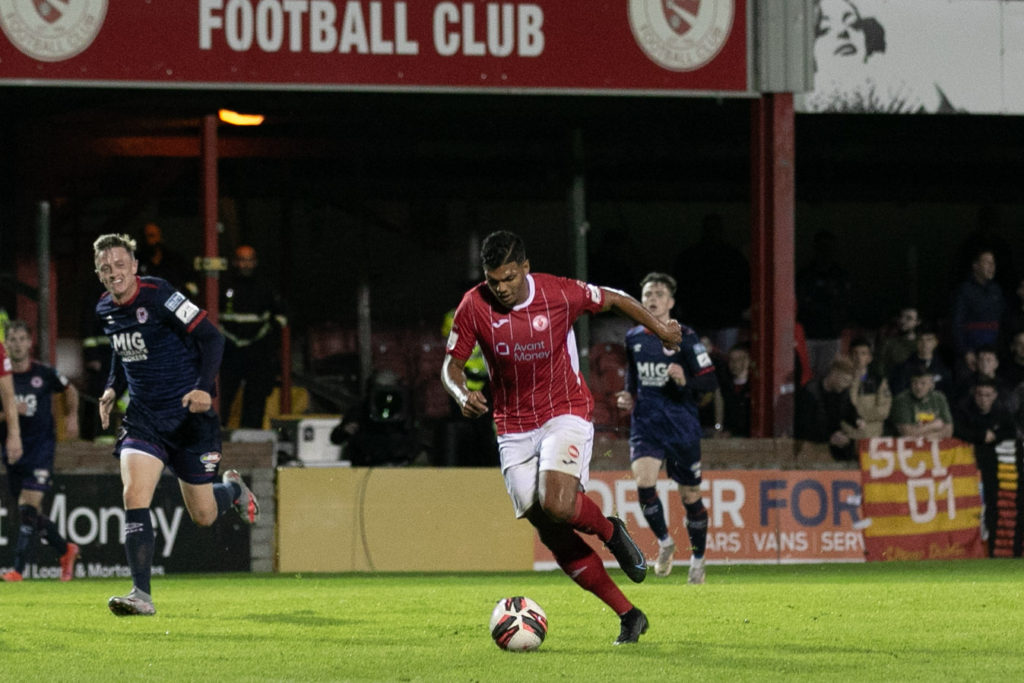 The match was scheduled for July but was postponed when the Lilywhites reached the third round of the Europa Conference League.

The teams will meet again later this month – the only clash so far this season was 1-0 win for Rovers in Oriel Park after a Jordan Gibson goal.

Shane Blaney (foot) is the only confirmed absentee for this game, with Rovers set to have the same squad as the Pat’s game.

Capacity for this game is 2,100. Home fans can pay at the turnstiles or use their season pass. Dundalk have 10% of the tickets, which they can buy on SRFC Direct.

Manager Liam Buckley said: “It was a difficult game on Friday and one we did well in. It was important to get the win with our objective of qualifying for European football for next season.

“It’s still our objective and that was just one result in trying to achieve that target. We’re going to need to keep picking up points because of all the teams fighting it out.

“We juggled things up a bit last week and they all put in a good shift, working extremely hard, and we’re going to need that again on Tuesday night.

“I was at Dundalk’s game in Longford and while I know they are down a lot of players, their overall squad is big and when you look at the team they can put out, it’s still filled with top-quality players. As we know in this league, every game is so well contested and anything can happen. From our point of view it’s about application and building on Friday night.”

Buckley also spoke about the return of supporters, with a passionate crowd getting behind his team last week following the increase to 50% capacity.

Rovers are currently on a run of five home games in six matches.

“It’s very helpful to have that backing. I know we got the early goal but they really make a difference. It’s a two-way scenario – they’ve been great to us and we have to be great to them. From a performance point of view, we had that on Friday night and it’s up to us to keep finding that to achieve the overall goal. We are all in it together.”