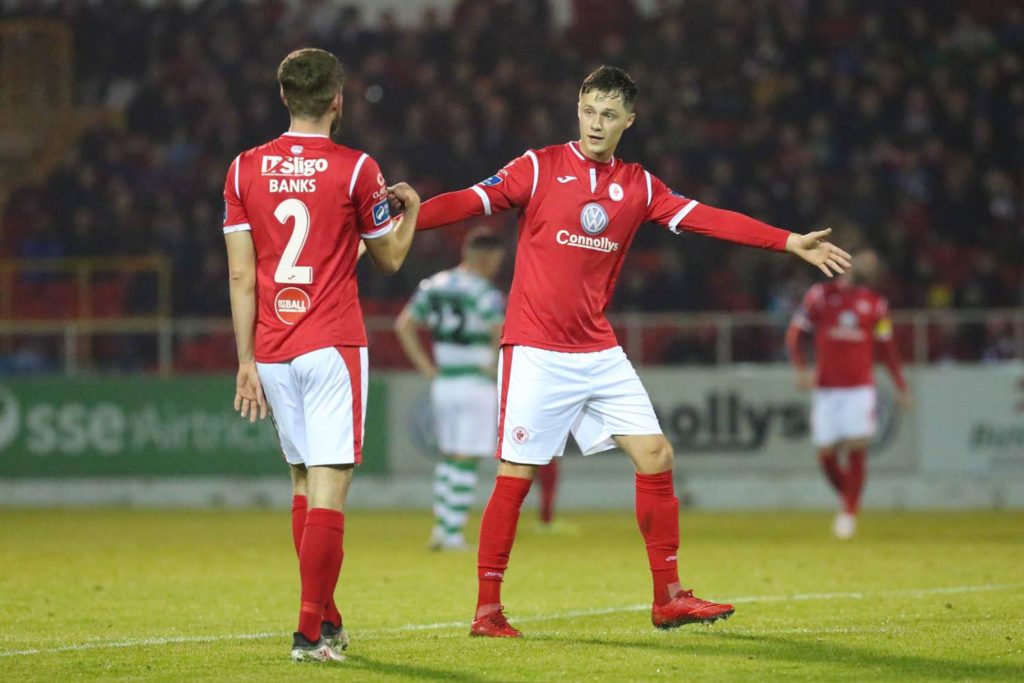 The game has been brought forward because of the Blues being involved in the Tunnocks Caramel Wafer Cup on Friday.

Murray is serving the second of a three-match ban. Dante Leverock is on international duty with Bermuda they prepare to face Mexico.

Romeo Parkes is out for the rest of the season (medial ligament) and Ronan Coughlan is doubtful and will undergo a late fitness test.

Fordyce, used as a midfielder throughout the season, served as a striker last Saturday against Shamrock Rovers so it means another rejig for Liam Buckley’s side if Coughlan does not make it but he could yet feature.

Liam Buckley said: “I was delighted with the effort last Saturday. I was proud of them because if our players are going to do anything in their careers, they have to put in that type of performance every week. We had the blow of losing the semi-final and were down a lot of players and we went out and showed something.

“If you have that determination, focus and expectation to get results, no matter the situation, you have a chance. I can’t fault the lads over the Dundalk and Shamrock Rovers games.

“We want to build a dressing-room here that takes pride in every performance and you can’t pick and choose when you do it. We have to turn up and make sure we’re extremely competitive in every game.

“It’s going to be difficult after a hard game on Saturday night. We’ve just been trying to recover from Saturday and then having to travel such a long distance midweek at this stage of the season makes no sense whatsoever. We just have to get on with it.

“It is hard on the players we do have available as we are working from the same squad minus a few so there is very little we can do to change things.

“We’ll have a lot of academy players to make up the bench because it is down to that.

“That said, the lads will put everything in to get a result. We want to finish off the season as best we can and get that points total up. We’ll be involved in key games for the rest of the year overall in the league so there’ll be no let up from that end.” 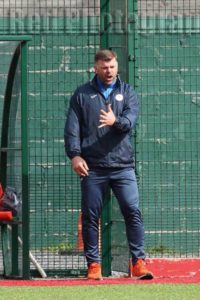 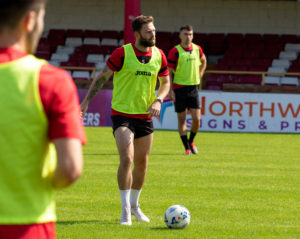