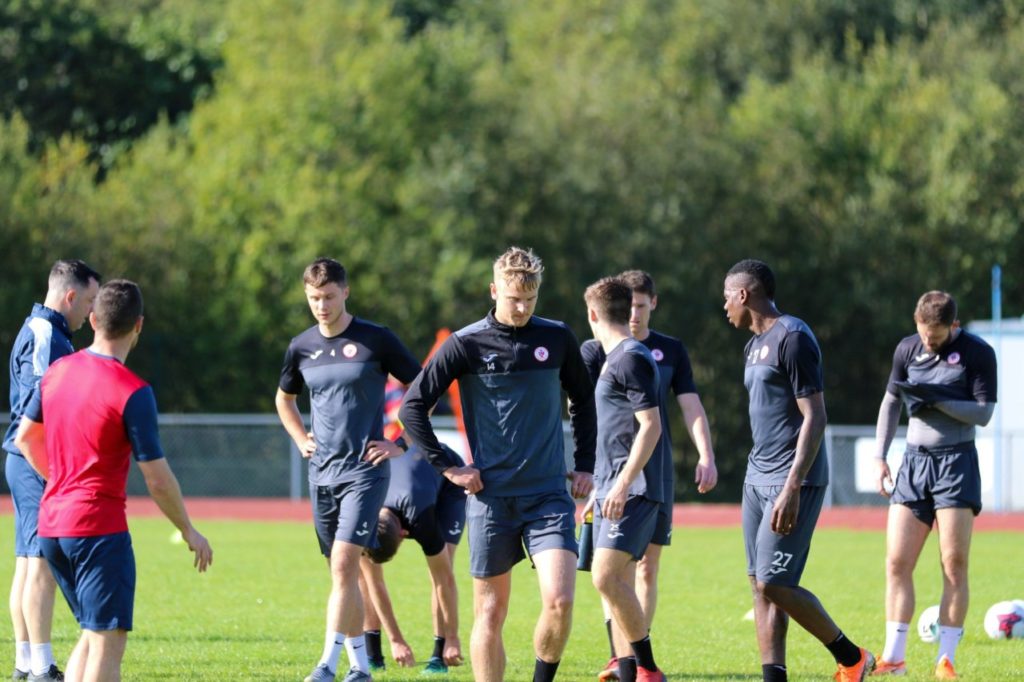 The Bit O’ Red continued their good run of form with a 3-1 win over Finn Harps last week to make it four victories out of five games.

Rovers will play the Students for a fifth and final this season, with a 100% record so far.

In team news, Dante Leverock and Sam Warde are suspended. Johnny Dunleavy is out a foot problem.

Liam Buckley said: “I was happy with the moments of quality we produced in the game last week and overall we did quite well.

“We switched a few things in terms of team selection and the players that came in took their opportunity.

“It showed that every player in this squad contributes. I’ve said it all year we wouldn’t have a player in the group that doesn’t make an impact in our season. I was very pleased with all of them and no doubt they are giving us something to think about.

“In football you are always playing for something and that can be for a place in the team for a big game like a semi-final, your future at a club, your next contract. It is the nature of it so there’s no dropping of levels or anything like that because of what is to come later in the season.

“We have to see out the league in the right manner. We’ve put a lot of work into it and because of that there has to be a determination to get as many points as we can. As I’ve said we want that sixth place and we need a few more results to ensure we get it.

“UCD had a good result this week and they will be doing their all to catch Finn Harps so we expect a hard game as every game in this league is.”