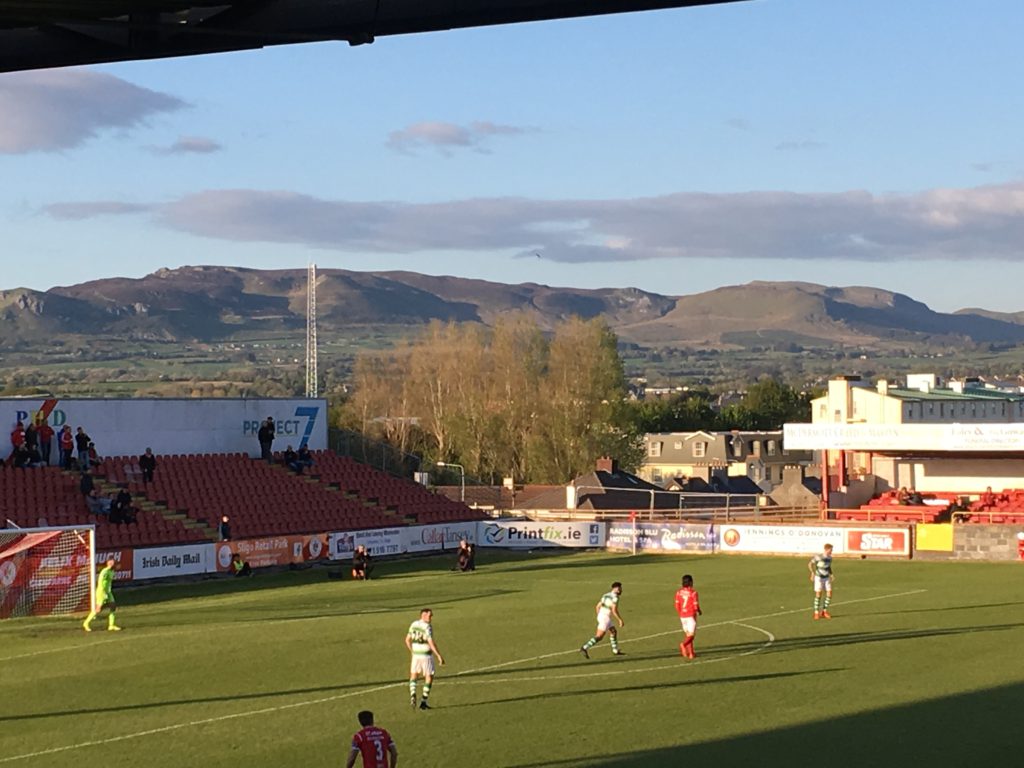 Sligo Rovers travel to Waterford on Saturday in the SSE Airtricity Premier Division.

The Bit O’ Red go into the game on the back of two wins – against UCD and Shamrock Rovers – and now visit the RSC.

John Mahon serves a one-game ban. Kyle Callan-McFadden is likely to miss out with a hand injury. The Donegal man is very close to full fitness.

Johnny Dunleavy will travel with the squad and should be fit – he picked up a leg injury against Shamrock Rovers which forced a first half substitution.

Liam Buckley: “Firstly it has been good to have an uninterrupted week  – we head into a one game a week scenario now pretty much which will suit us a bit more given our squad size. We’ve been lifted by the two wins, we’ve had a good preparation this week and it has been easier to manage things.

“We’d like to build on what was gained last week. There was a great drive and spirit in us last Saturday. We’re trying to get the guys in positions to be effective, to keep better possession of the ball and win games. That’s the only way to climb the table because everyone is beating everyone in this league and the teams that put runs together make progress.

“One of our staff, Dave Campbell, was in Inchicore to watch Waterford last week and it was a really good win and they played well. Everyone knows the quality of player they have. But we are gradually improving and starting to show what kind of side we are. We go there in good spirit and looking to get another three points.”