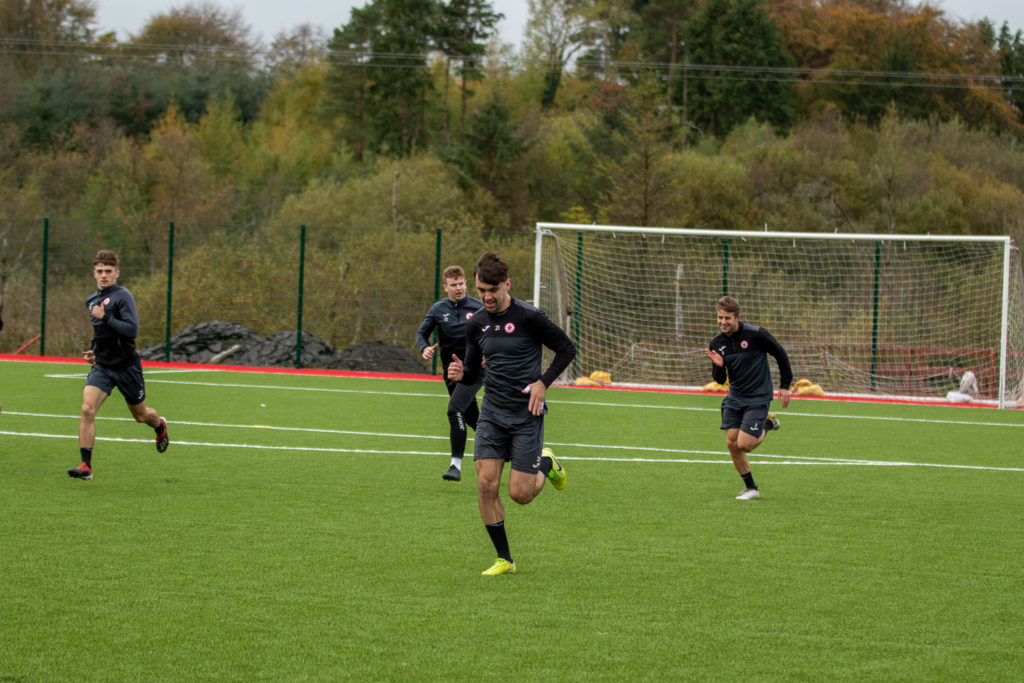 Sligo Rovers play their final game of 2019 on Friday night as we travel to Dublin to face Bohemians in Dalymount Park.

The Bit O’ Red currently stand in sixth place in the SSE Airtricity League and know it’s likely they’ll need a win to stay there, with Waterford a spot below going into the game.

The teams have had one win each this season in the fixture, as well as 1-1 draw in The Showgrounds.

In team news, Ronan Murray returns from suspension. Romeo Parkes is out for the season with a medial ligament injury.

Liam Buckley has stressed to his players that finishing outside of the bottom four in the table is very important.

But for the Rovers boss, it has a saying in the overall context of the season that is far greater than the meager prize difference.

Liam Buckley said: “Last week’s performance was below par. It was a fair outcome for Derry to win the game. I was really disappointed to finish off the home season like that because we’ve had some good nights in The Showgrounds. It was a four out of 10 display.

“We have this game to try to end the year on a bright note. We are taking the progress we’ve made this year into 2020 and a second win away to Bohs would be something to add to that.

“More importantly, I really want us to keep hold of that sixth place. It’ll also determine how many points we finish off the top three, so we’ve been reminding the players all week about the importance of doing well in this game.

“When the season started we anticipated there would be the top three of Dundalk, Shamrock Rovers and Cork City and the rest of us would be battling it out for that fourth place.

“It didn’t transpire and two places emerged with Bohs and another club set to benefit. Any team that gets there should be commended. Next season it’s going to become even more competitive.

“I’m sure Bohs will want to put on a show for their fans with the big crowd as they celebrate but that doesn’t really interest us.

“The notion that we go there and have nothing to play for couldn’t be further from the truth. I expect the players to respond to the occasion, to the loyal away support we’ve had all season and to the chance to clinch that sixth place in the table.”