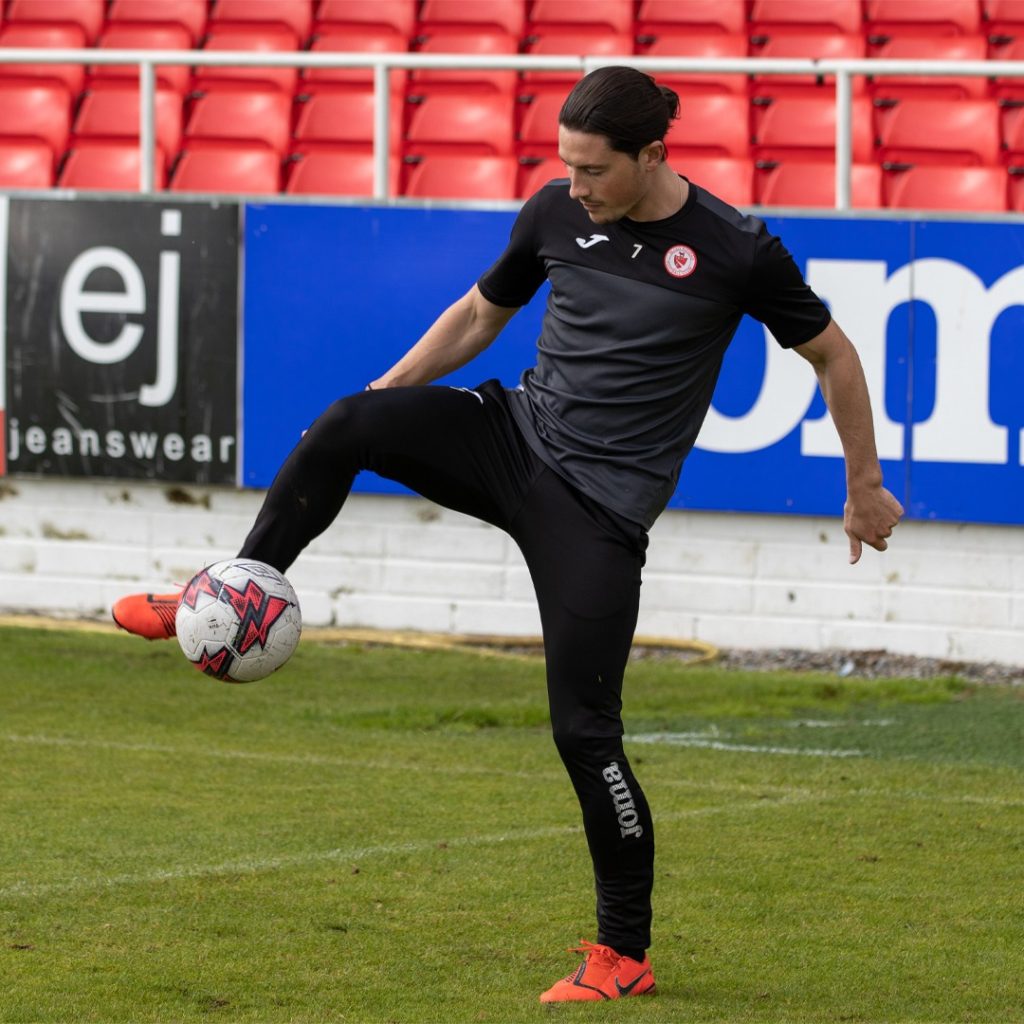 Sligo Rovers face Cork City for the final time this season at Turner’s Cross on Friday night in the SSE Airtricity Premier Division.

The Bit O’ Red, fresh from a 6-2 win over Limerick in the Extra.ie FAI Cup, are currently two points ahead of Cork City in the table, with the Rebels having a game in hand.

Niall Morahan returns to the squad following injury. Johnny Dunleavy and Danny Kane are set for late fitness tests. There are no suspensions.

Liam Buckley said: “After the slow start I thought we were comfortable for the rest of the game against Limerick and it was a good win in the end. The Cup is very much off the agenda now because we have two big games over this weekend that will be key for the rest of our season.

“We have that small lead over Cork and if we can get a positive result it will set us up to stay ahead of them. I want us to finish ahead of all of the teams below us in the table and we’ll need some good results to do so. We’d like to get as close to the teams above us as possible too.

“There is a bit of spring in the players after the win last week. It will be a busy period over the next few weeks and while we don’t have huge numbers that doesn’t bother me because the group we have are working extremely hard and relishing the training and the matches.

“Cork have a new manager and there can be a bounce but that makes no difference to us. The result will depend on what we do and our approach to the game and I’d like us to kick on for the rest of the season and turn a few teams over in the league.”