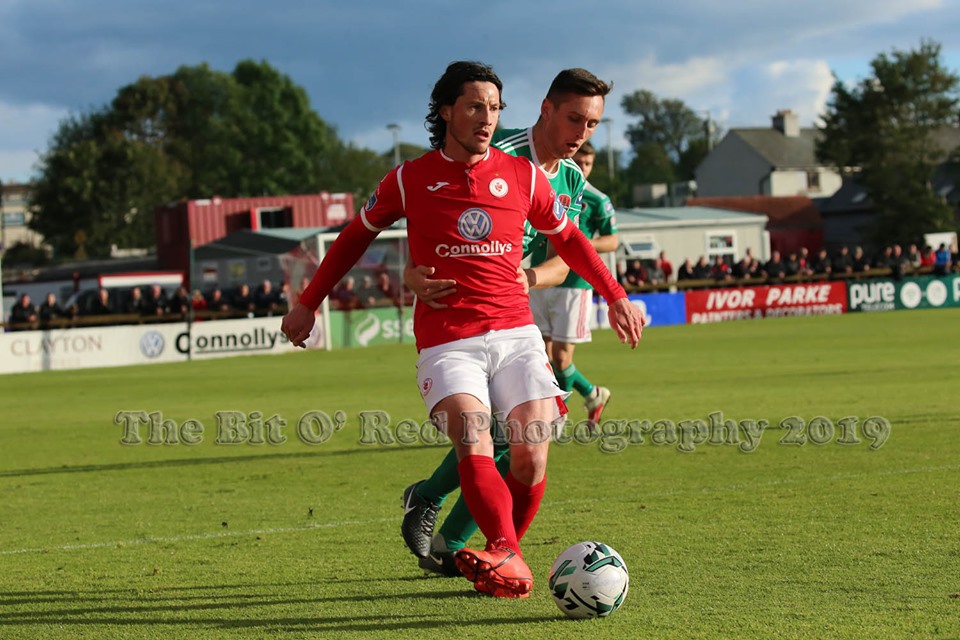 The Bit O’ Red returned to league action after qualifying for the semi-final of the FAI Cup. Rovers are sixth in the table.

In team news, Lewis Banks, David Cawley and Dante Leverock are suspended. Johnny Dunleavy will have a late fitness test on an Achilles problem.

Liam Buckley said: “I thought we played well in parts last week and still could have been better certainly. I thought the application and desire to win was very good.

“We’re top of the bottom five and we’d like to stay there. Finn Harps have caused us plenty of problems this year.

“They turned us over in the league and cup away from home and we just managed a late draw against them here. We’re in for a hard night.

“They will feel this game is vital in the year but my concern is how we get on and maintaining what has been a strong home record.

“We’ve lost four games here all season and we’d like to keep it that way for the end of the year.

“We’ve a couple of lads suspended on Friday so there will be changes and for the lads that come in, they have an opportunity to show what they can do.” 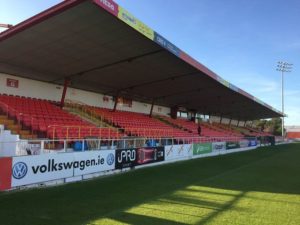 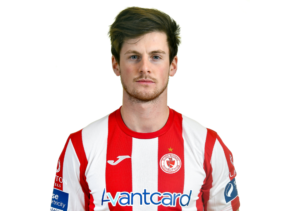 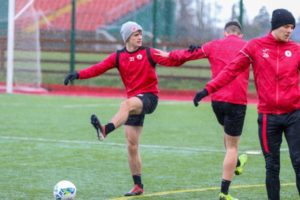 Morahan: We’ve no time or place to sulk 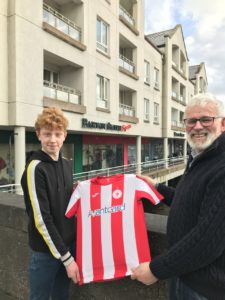