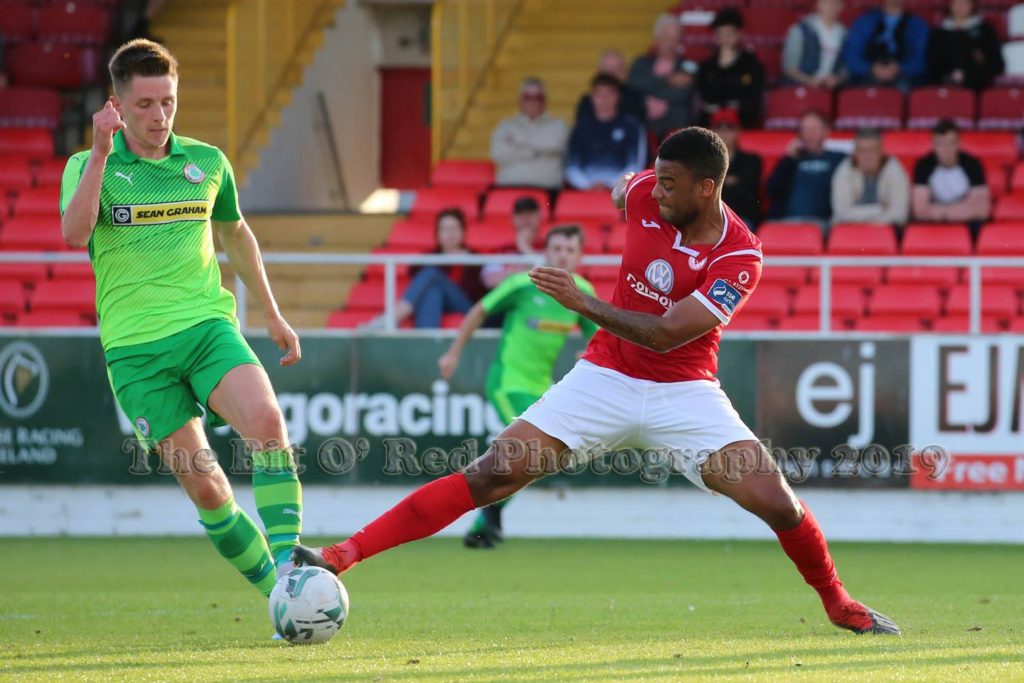 Sligo Rovers travel to Balbriggan on Friday night to take on Glebe North in the first round of the Extra.ie FAI Cup.

The Bit O’Red take on the non-league outfit at the Market Field. Rovers have not reached the second round since 2016.

In team news, Ronan Coughlan serves a one-game ban while Niall Morahan is out with a knee injury.

Liam Buckley said: “We give Glebe North due respect. Dave Campbell has been watching them on a couple of occasions in their pre-season.

“I’m sure if they wanted to move the game to another ground or reversed it to Sligo they would have but clearly they want to give themselves the best possible chance by being in their home ground and that tells you what you need to know on their approach.

“The Cup is different to the league, it’s a different momentum.

“The way I look at it is we are four games away from the Aviva Stadium and this is one of them.

“Sligo Rovers had a great history in the Cup in recent years particularly under Paul Cook and it would be great to be in the next round draw next week.

“In order to do that we have to go to do a job, we’re aware of what approach we need to bring to the game.” 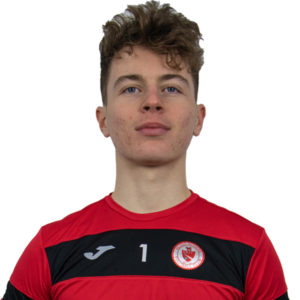 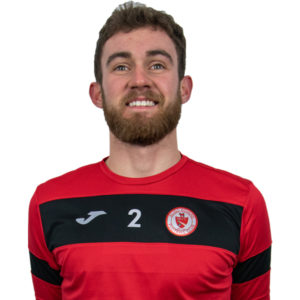 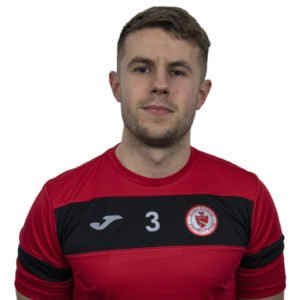 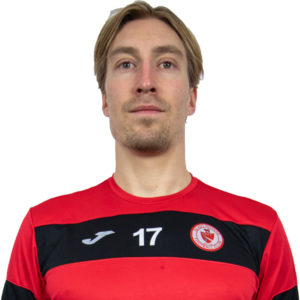 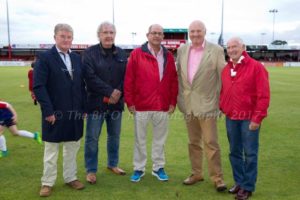 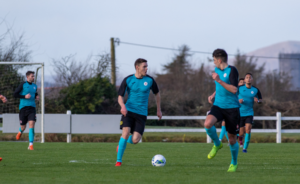