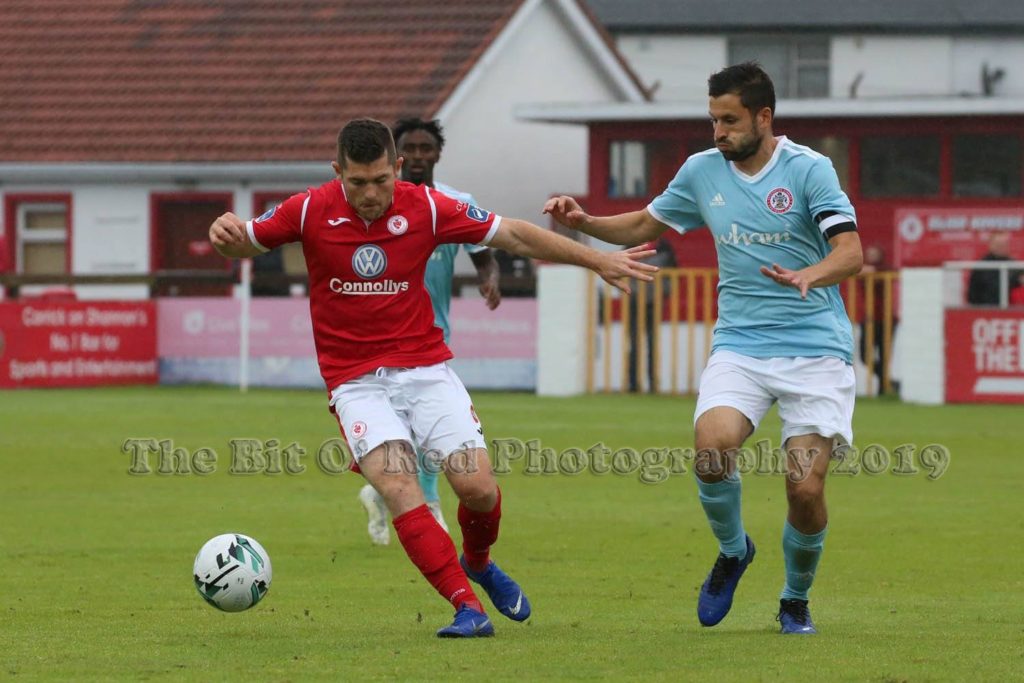 Sligo Rovers host Waterford FC on Saturday night in The Showgrounds. Kick off is the later time of 8pm.

Niall Morahan has been called up to the Ireland Under-19 squad for the European Championships so will miss out.

Liam Buckley said: “We were superb without the ball in Tallaght in terms of organisation, tenacity and overall defensively. We battled and scrapped and wouldn’t give in. With the ball, we could have been a lot better. It was a very good point from where we are at. Not many teams are getting a result there currently.

“Monday’s game was useful in that we got minutes for lads who needed them and it was actually a very good game. It was competitive and we played quite well. It was good for the likes of Danny Kane to play a part and a couple of others coming back from knocks.

“We’ve got 12 games left. I think the players have worked extremely hard, and a late run could make it an exciting end of the season for us. We’re still in a position to kick on and going into this game that’s what we’re looking at.

“We will be without a couple of lads at least, the rest we’ll look at before the game.

“It’s great for Niall to get the call-up, it’ll be a fantastic experience for him and he is progressing.

“We’d like to put on a big performance in front of our supporters, we’d love a big crowd behind us and we’ll try to get the win because it could really get us closer to the top half teams.”