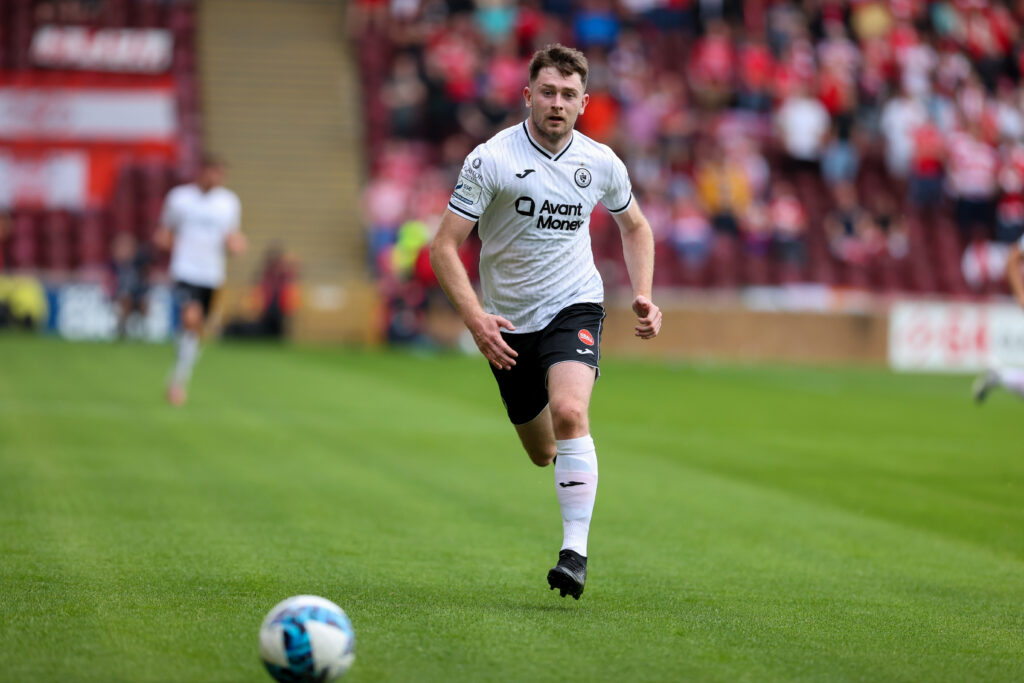 It was a testing night in Stavanger for The Bit O’ Red on Thursday night as John Russell’s side lost 5-1 to Norweigan Premier League outfit Viking FK.

The game was played in front of just over 11,000 supporters with around 60 travelling Rovers fans in section E of the stadium.

Rovers came into the tie having defeated Motherwell 3-0 on aggregate while the Norweigan’s knocked out Czech giants Sparta Prague 2-1 over two leg to progress to the third round.

John Russell continued without injured duo Colm Horgan and Seamas Keogh but welcomed back Greg Bolger to the squad.

There were no changes made to the starting eleven that defeated Motherwell both home and away with David Cawley again leading the side out as team captain.

The game started badly for Rovers as Adam McDonnell picked up a knee injury within 30 seconds and the home side taking the lead two minutes later. Luke McNicholas could only parry a shot into the path of striker Zlatko Tripic who tapped home from close range, much to the delight of the noisy home crowd.

On 8 minutes, it was 2-0. Tripic this time the provider as his cross found Samuel Fridjonsson who took a touch and blasted it into the roof of the net.

Rovers did well after this with Aidan Keena and substitute Max Mata, on for McDonnell, working an opening down the left with Keena shooting just over.

On 19 minutes, Garry Buckley fouled Tripic down the left but unfortunately for Buckley picked up a serious knee injury in the process and had to leave the field on a stretcher.

It was an even half from there on in with Rovers holding their own and going into the break still with plenty to play for.

The second half started with the home side looking to keep the ball and look for an opening. Substitute Mai Traore was causing problems for the Bit O’ Red back four and this threat proved too much when Fridjonsson’s diagonal pass found Tripic at the back post who knocked it down for Traore to score from 10 yards.

It was 4-0 soon after, with the hosts turning on the style playing from front to back with the ball eventually ending up with the impressive Fridjonsson who flicked the ball into the path of substitute Niklas Sandberg who finished brilliantly with his left foot, curling it around McNicholas.

Greg Bolger returned for the first time since early July in place of Keena and Frank Liivak was also introduced for Karl O’ Sullivan as John Russell brought on some fresh legs.

Viking made some changes of their own and youngster Advin Austbo scored ten minutes after coming on, curling a right footed shot past McNicholas into the far corner.

Frank Liivak broke into the home penalty area on 89 minutes and was clipped inside the box and the referee pointed to the spot.

Captain David Cawley grabbed the ball and dispatched his spot kick high into the top right corner to give Rovers a consolation goal before two minutes of added time brought and end to the game.

We host Viking in the second-leg next Thursday night at The Showgrounds at 7pm.

The game is sold out and will be live on Ocean FM and LOI TV.

We wish to thank the loyla Bit O’ Red supporters who made the long journey to Stavanger yesterday and wish them a safe journey home.