Sligo Rovers send our condolences to the family of Robbie Brunton following his sad passing at the age of 47.

He was part of the Rovers side which beat Floriana in our first ever European victory, and also helped us to two FAI Cup semi-finals and a League Cup final.

A talented full-back, he was at the beginning of a great career in our league. Robbie’s committed performances

In the 1994–1995 season he was voted Rovers player of the year, named in the league team of the season and also nominated for the PFAI Young Player of the Year award.

We will remember Robbie’s performances at the club fondly and his great contribution to a memorable time for the Bit O’ Red.

Our thoughts are with his wife Celine and his family and friends. 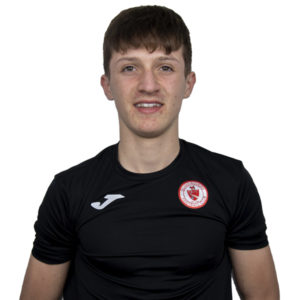 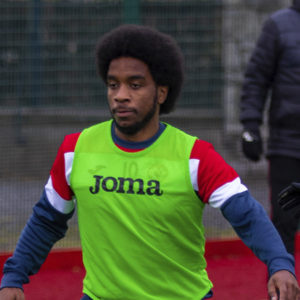 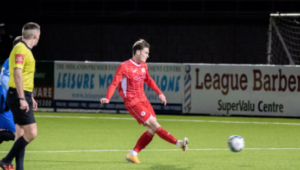 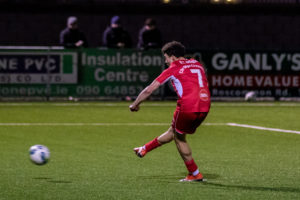 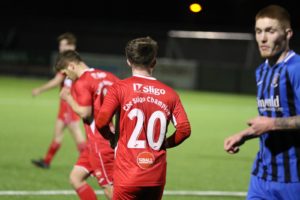