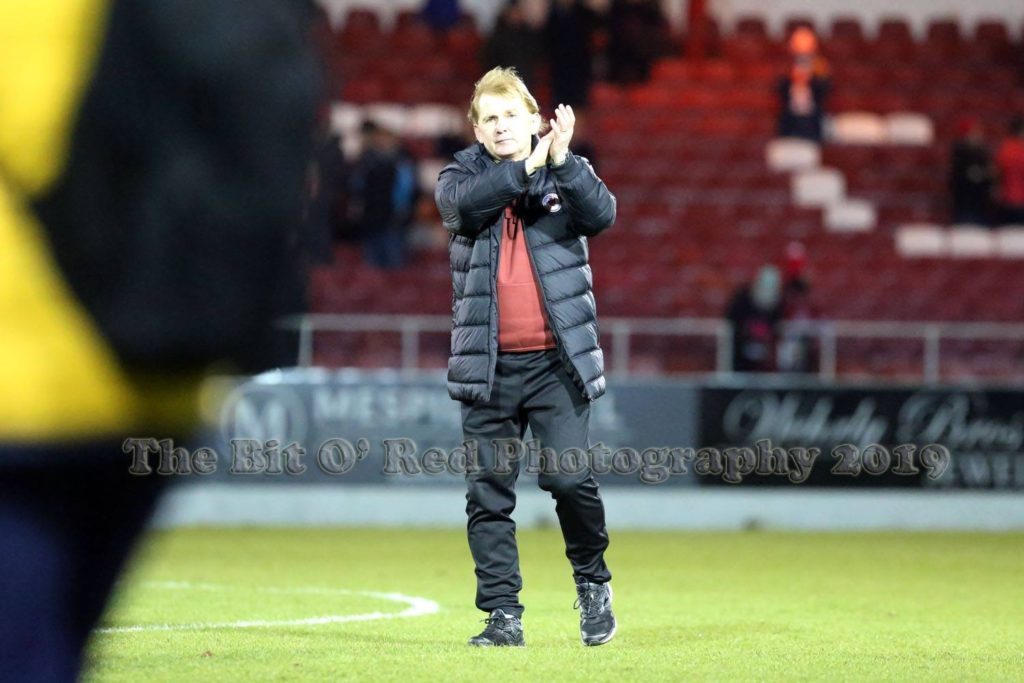 Sligo Rovers finished off the 2019 season with defeat to Bohemians at Dalymount Park.

The Bit O’Red took the lead 31 minutes in when Daryl Fordyce pounced on Kris Twardek’s cross, poking the ball past James Talbot for Rovers’ opener.

The visitors were impressive throughout but Bohs leveled the game after both Fordyce and Lewis Banks had chances to double Rovers’ lead.

Danny Mandroiu’s free-kick knocking the post before sneaking past Luke McNicholas just before the hour.

Bohs had their winner on 81 minutes when Derek Pender converted from the spot.