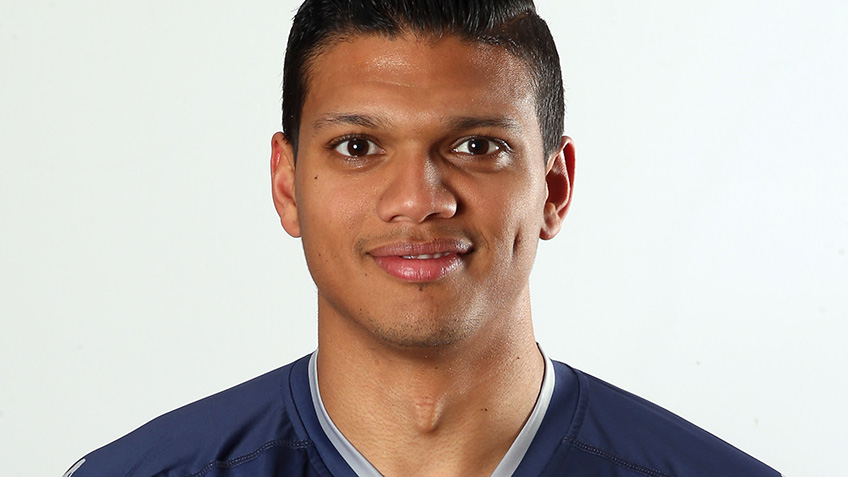 The 28-year-old will join Rovers subject to a work permit and international clearance.

The South African-born player has a prolific goalscoring record in New Zealand from early in his career with Waitakere United and Auckland City FC. He scored 61 goals in 121 games.

De Vries then played for Bentleigh Greens in Australia before spending the last two years in the second tier in Japan with Gifu.

He has played for the New Zealand international side.

Liam Buckley said: “The deal has been agreed for a few weeks, we were just awaiting final documentation from Japan to get his release.

“I’m delighted to get him in and we need him given our numbers up front. We hope he’ll be a major addition to us.

“He’s quick, strong, has a great physique with a good touch and I can see him scoring goals. I spoke to people in New Zealand and they think he’ll fit comfortably in our league and do really well.

“We had a report from the New Zealand international manager, we’ve done our homework on him so we hope he does bring a lot to us.

“We need to get the work permit done before he can play, that will be a small bit of time but we hope to have him involved as soon as possible.

“We are disappointed with our start in the league. But as I said to the boys last night, the passion and desire we showed against Bohemians will bring us results if we keep showing it.”

With Alex Cooper signing last week, Johnny Dunleavy likely to return this week, Danny Kane, Regan Donelon and Lewis Banks all hopefully set to return at points in March, Buckley said that will help his side in try to get the season going.

“I’m as desperate as the fans in relation to trying pick up a result.I did see us starting better. It is just unfortunate having all of these players out.

“We lost our back four and when you do that you’re up to your gills in it when trying to find cohesion.

“There are definitely better performances in this team. We’ve got to push on to Waterford and get something now.””