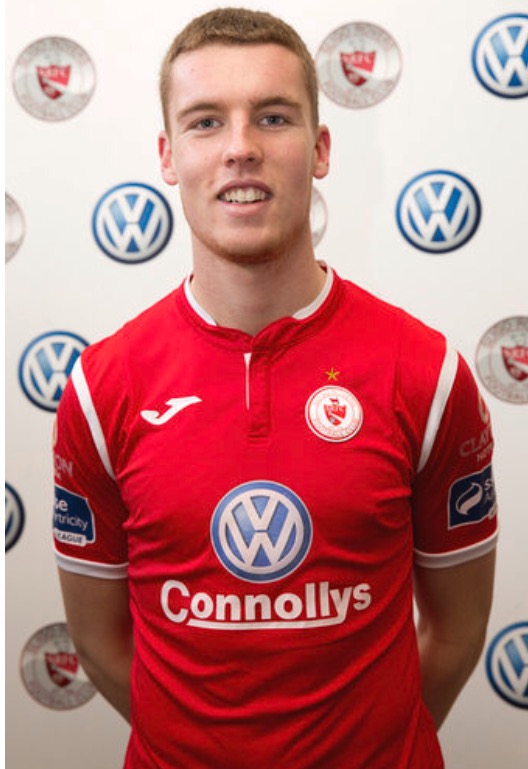 Sligo Rovers completed their pre-season schedule with a 1-0 win over Longford Town at City Calling Stadium.

Jack Keaney’s first half penalty was the only goal of the game as the Bit O’Red made it four wins from four, ahead of the season opener against Dundalk on Friday.

Liam Buckley’s side went close twice in the opening half hour through new signing Daryl Fordyce. The midfielder shooting wide from 20 yards after doing well to intercept a ball from the Longford defence.

Great trickery from the same man allowed Fordyce the space to unleash an effort from out wide, but again his stinging shot whistled wide of Lee Steacey’s goal.

The Bit O’Red hit the lead shortly before the break when Johnny Dunleavey was clattered inside the Longford area. Keaney sending the Town ‘keeper the wrong way from 12 yards.

Both defences were on top in the second period with chances at a premium.