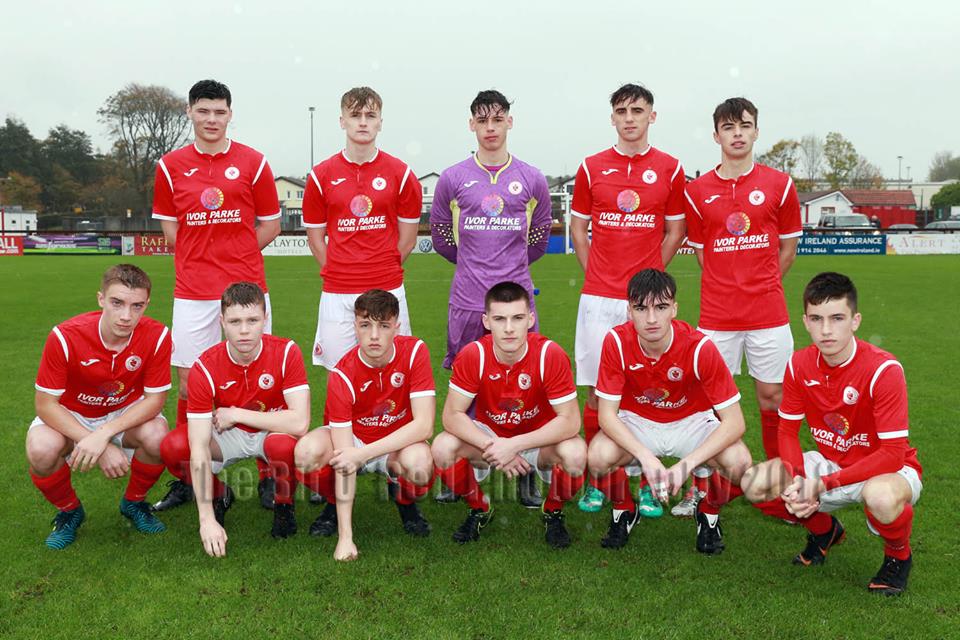 Ryan Casey has been appointed as manager of the Sligo Rovers Under-17 team.

Casey was assistant manager of the senior side for a period in 2017, while he has also worked as regional development officer for the FAI.

He previously managed Castlebar Celtic senior side and was a Director of Coaching at US Development Academy Club Everton FC Westchester, based in Connecticut.

Casey will be assisted by Packie Lynch.

The club would like to thank former Under-17 management Colm Jinks and Danny O’Leary for their excellent work.

They have stepped down with Casey and Lynch set to take over for the coming season.