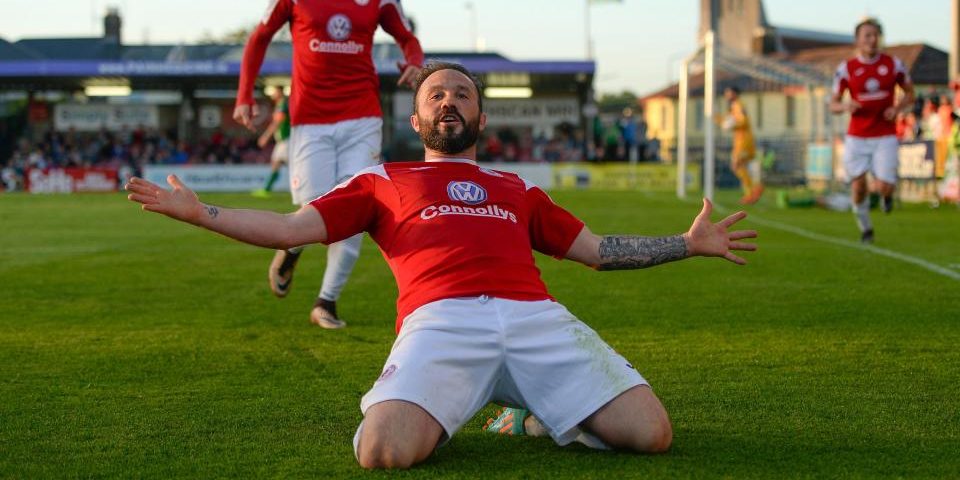 Sligo Rovers are to honour one of their greatest servants as they host a testimonial for the legendary Raffaele Cretaro on Saturday 28th July with a 6pm kick-off in the Showgrounds.

The opposition will be a Raffaele Cretaro XI made up of some of the best players that have played alongside the Tubbercurry native over the years.

The Tubber Tornado is second on the club’s all-time appearance list and is closing in on Tony Fagan’s of league appearances.

Tickets are priced at €10 for adults and €5 for students/oap/children and are available from the following outlets: