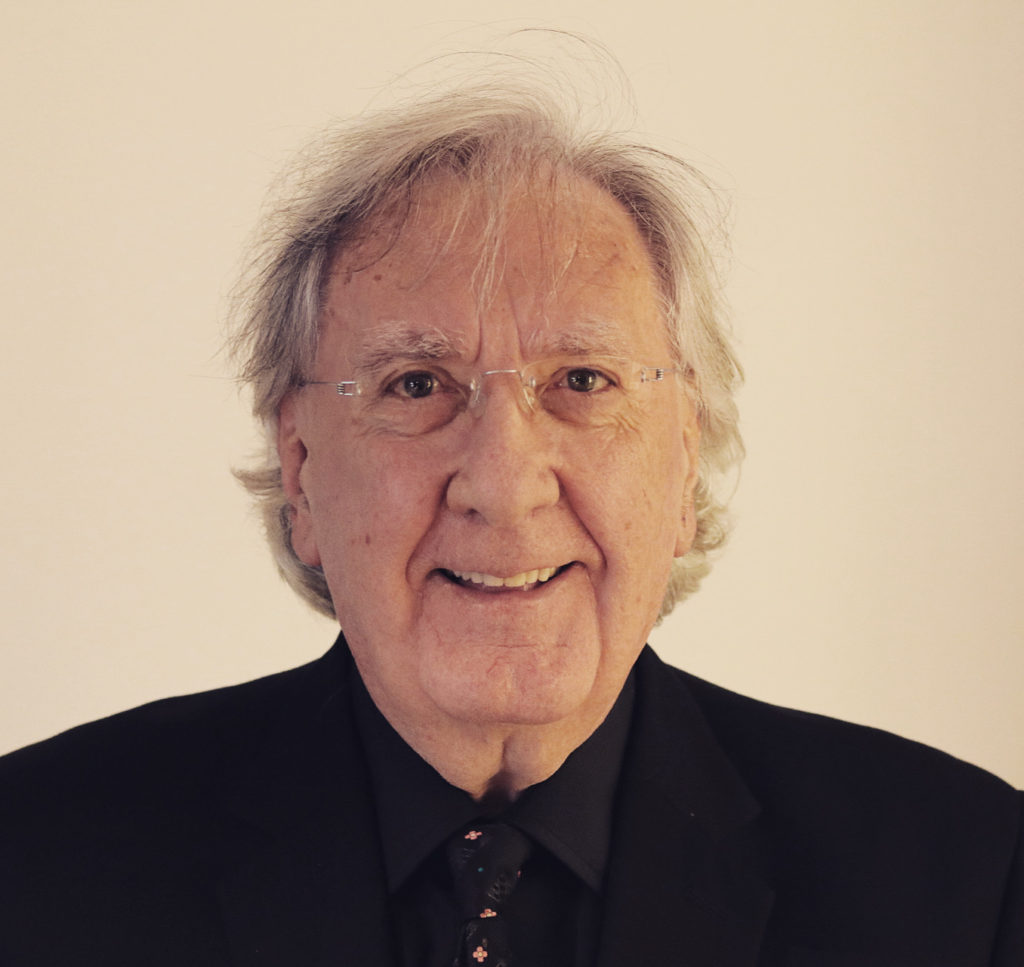 Tommy Higgins has been elected as the new chairman of Sligo Rovers following the first meeting of the 2020 Management Committee last night.

Higgins was one of three new members elected to the committee last night.

Away from football, he is known for establishing Ireland’s first nationwide  computerised ticketing company, Ticketshop.

As part of a joint venture with Ticketmaster, Ticketshop was rebranded Ticketmaster Ireland.

He previously served as Executive Vice-President of Ticketmaster Europe.

He also served on Ticketmaster’s Global Executive Management team, based in Los Angeles.

Tommy is currently chairman of Accent Media – a UK-based company in the internet domain industry.

He takes up the role of Rovers chairman as Martin Heraghty stands down after four years.

Martin Heraghty was thanked by club members following the conclusion of his address at the Annual General Meeting and was praised for his sizeable role in helping rescue the FAI this year, as well as leading the Bit O’ Red at the same time.

Fellow committee members thanked Martin for his leadership over the last four years and for guiding the club to a stable footing under his stewardship. He remains on the club committee.

In a challenging season financially last year with constant cashflow pressures and tight financial management necessary, the club recorded a break-even figure for the trading year.

The club treasurer David Rowe said this was a significant achievement given the difficult trading environment for any League of Ireland club without UEFA prize money.

Total fundraising rose to €491,839 – a record for the club. He said every cent of this was vital for getting through the year.

You can read a more detailed synopsis of the AGM last night here. 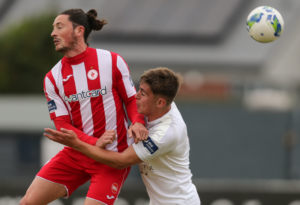 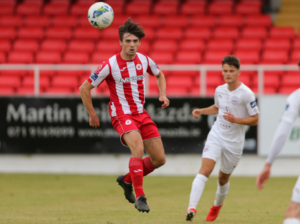 Rovers set to play in first game of league resumpton 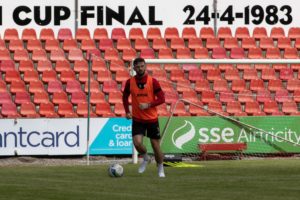