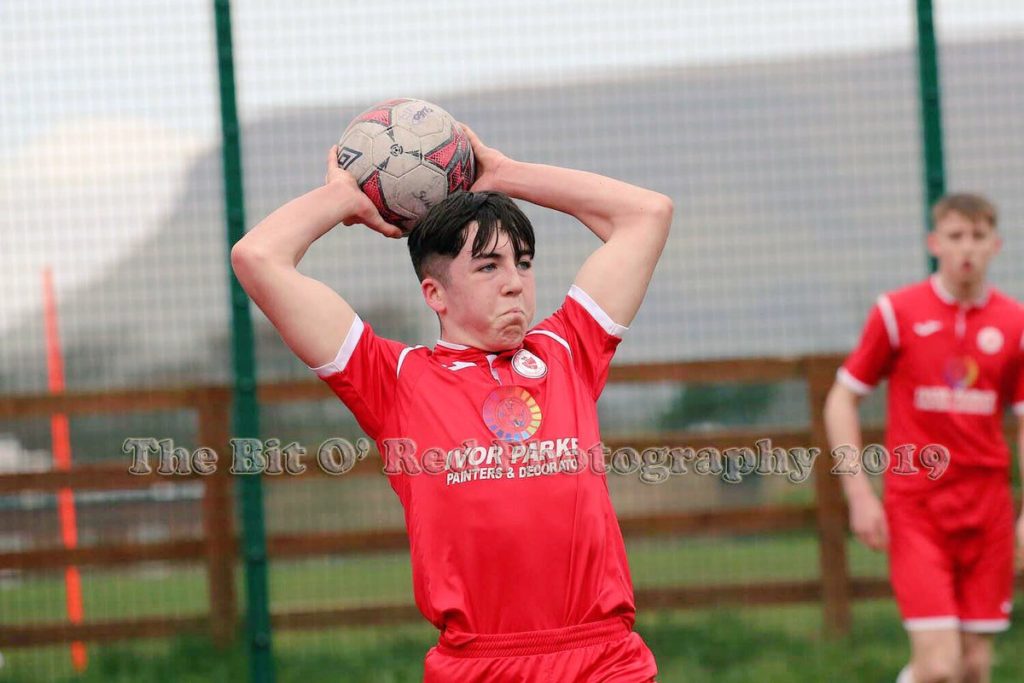 Our under 17 men’s team faced a tough test in Tralee this evening against Kerry FC in the final of the under 17 Shield.

The game began with a fast pace throughout the first half, with Cillian Heaney going close early on, after some good play from The Bit O’ Red in midfield.

The home side created chances of their own, most notably when Cian Brosnan’s shot from close range was saved by Tommy Scahill in the Rovers’ goal.

Colin Walsh went close for the home side on 35 minutes but his shot was again saved by Scahill.

One minute later however, Rovers were in front. Mayo men Aidan McHale and Heaney combined with the latter finishing well from close range.

It was enough to see Rovers lead at half time after an entertaining first 45 minutes.

The reds started off where they left off as just three minutes into the second half, it was 2-0. Ciaran Jennings was sharpest in the box when he got on the end of another McHale assist to double the lead.

Kerry were not going to give up and when Nathan Gleeson’s shot narrowly missed, they could sense their chance. A minute later, they got their goal when a corner was deflected in off a Rovers defender past Scahill to give the home side some life.

Darragh Reilly cleared off the line to deny an equaliser, and Rossa McAllister almost doubled Rovers’ lead when his shot had the goalkeeper beaten only to rebound off the post.

Kerry finished strong but some calm, assured defending saw The Bit O Red see the game out and claim the under 17 Shield title.

Well done to both sides on such an entertaining 90 minutes, and commiserations to our opponents Kerry who were impressive on the day.

Congratulations to manager Ryan Casey, assistant Packie Lynch and goalkeeping coach Ultan McKenna and all the squad on a fantastic achievement.

We also want to put on record our thanks to the player’s families for their continued time, effort and support in getting the players to and from the football club so regularly each week. 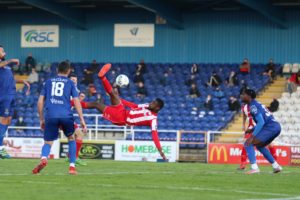 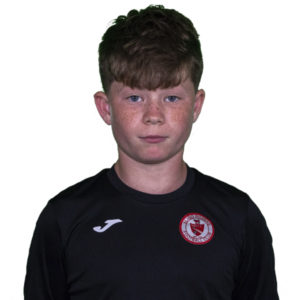