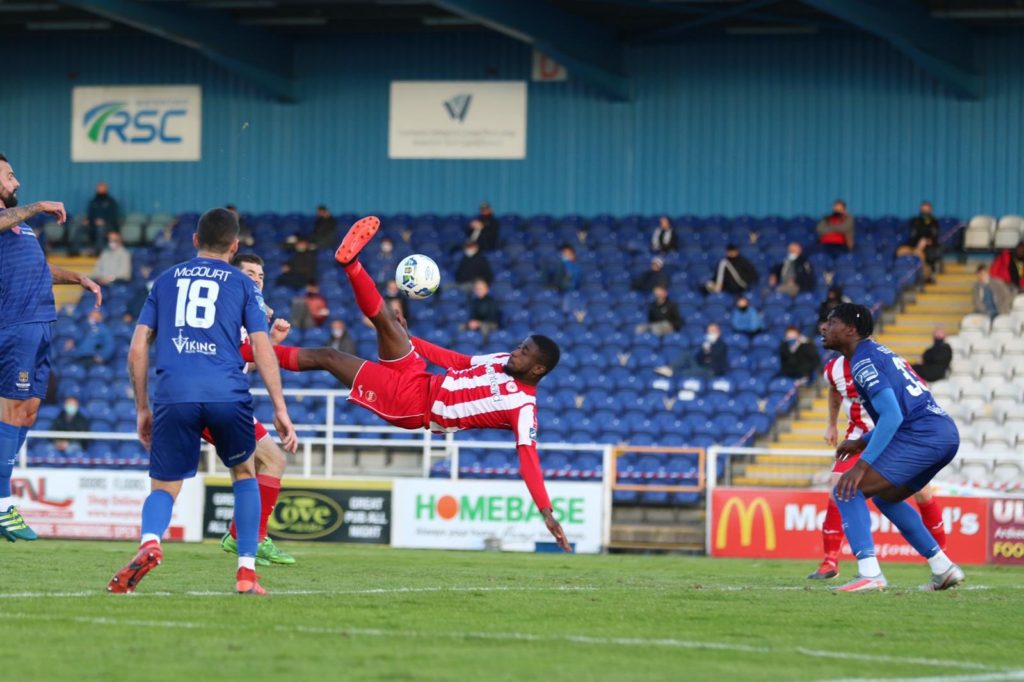 Matthew Smith’s stunning goal was enough for a 1-0 win for Waterford over Sligo Rovers in the SSE Airtricity Premier Division this evening at the RSC.

Smith’s volley flew into the top corner after nine minutes and was enough to give Fran Rockett his first win as manager. Rovers had most of the play thereafter, but were largely ineffective and Waterford saw it out comfortably to move into third position in the table.

The home side made two changes from the 6-1 defeat to Shamrock Rovers on Monday. Michael O’Connor departed for Ross County this week, so Niall O’Keeffe started. Will Fitzgerald was also included at the expense of Kurtis Byrne.

Sligo opted for a much more attacking line-up after failing to  score in their last two games. Ryan De Vries, Alex Cooper and Niall Morahan came in to the side, with Will Seymore, Jesse Devers and Teemu Penninkangas dropping to the bench. Garry Buckley lined out at centre-half.

It was a tepid opening to the game, which was brought to life by Smith’s opener.

Ali Coote’s knockdown fell into the path of the former Dundee United forward and he gave Ed McGinty no chance in the Sligo goal.

Sligo’s best opening of the period came when Alex Cooper dispossessed Oluwatunmise Sobowale and was in on goal.

The winger went around Brian Murphy but the angle meant he couldn’t shoot and the cross was cleared away by the Waterford defence.

Tyreke Wilson’s free-kick went over McGinty’s crossbar with 10 minutes left in the half and then a neat Sligo move involving five players ended with Cawley powering a cross into the box, but there wasn’t a red and white shirt there to convert.

Ronan Coughlan’s best moment in the game came just 25 seconds into the second half as he advanced towards goal, cut onto his left foot and shot straight at Murphy who parried it away.

Sligo had come out firing, it was Ryan De Vries’ turn next as he got in behind and tried to pick out one of three team-mates arriving into the box. Again, it didn’t land for the visitors, in what was a theme for the evening.

Will Fitzgerald had a rare opening for Waterford as he was unmarked when Wilson crossed. However, he failed to get a proper connection on the head and it trickled wide.

Sligo built a head of steam and were really pressurising a strongly-performing Waterford defence. Ronan Murray and Jesse Devers were introduced, Junior’s overhead kick failed to connect with just Murphy to beat and Regan Donelon couldn’t convert the follow-up.

While it looked life Sligo were going to lay siege in the final 15 minutes, it certainly didn’t materialise as Waterford grew more into the game and comfortably saw it out, Buckley’s men creating no further chances of note.

Sligo must now regroup for a must-win game against Derry City on Tuesday, while Waterford face the same opposition three days later, knowing they are now in pole position to repeat their finish of the 2018 season, and possibly challenge Dundalk for third position. 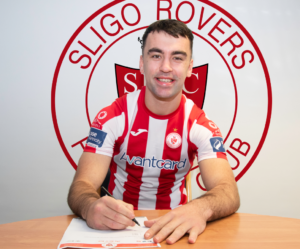 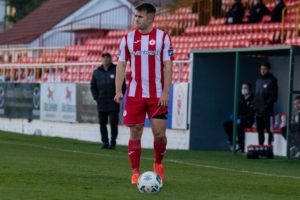 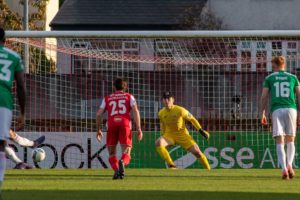 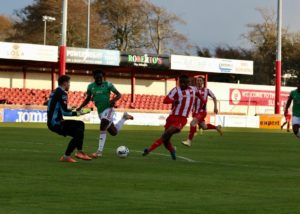